SWS: 34% of Filipinos’ lives worsened in past 12 months 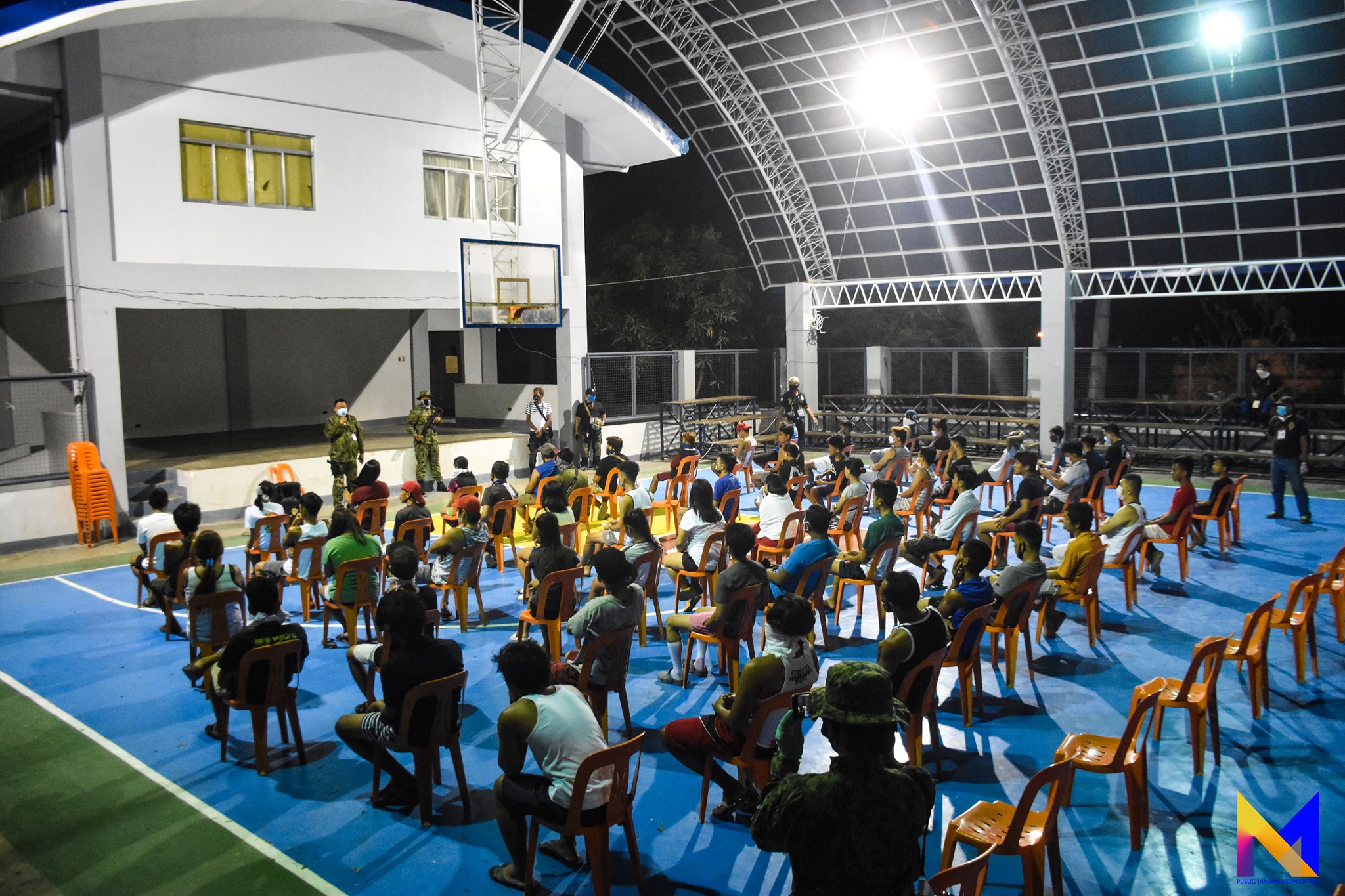 Thirty-four percent of Filipinos thought their quality of life dropped in the past 12 months, results of a nationwide survey released on Thursday showed.

Of the 1,440 adult Filipinos who participated in a Social Weather Stations (SWS) quality-of-life survey, 32 percent believed their lives improved over the past year. Thirty-four percent saw no change in their quality of life.

The net gain was still below the pre-pandemic level of the very high +18 in December 2019.

The survey also found that 12.2 percent of Filipino families, or an estimated 3.1 million, experienced involuntary hunger in the past 12 months.

The SWS said 15.9 percent of those whose quality of life dropped in the past 12 months experienced involuntary hunger.

The country’s Covid-19 situation has been mostly mellow the past year, leading to eased restrictions and more businesses operating. John Ezekiel J. Hirro