SWS: 31% of Filipinos’ lives worsened in past 12 months 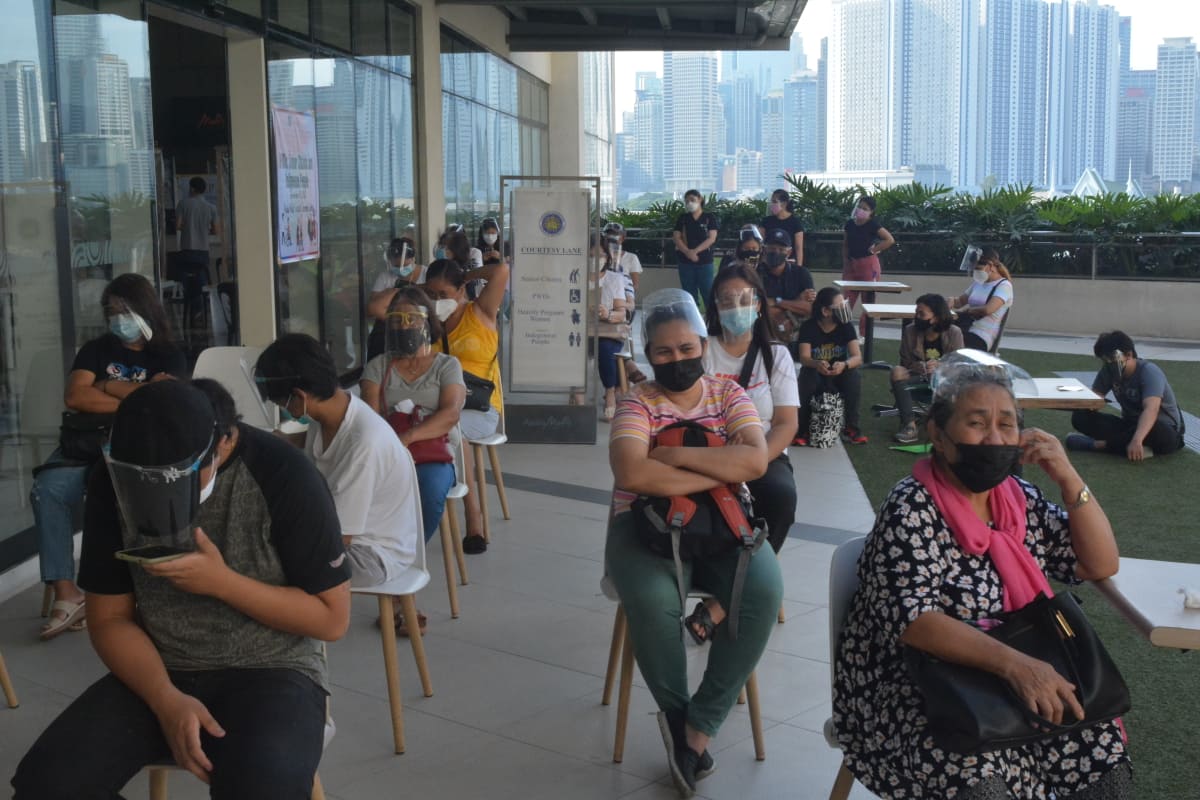 Thirty-one percent of Filipinos thought their quality of life dropped in the past 12 months, results of a nationwide survey released on Wednesday showed.

Of the 1,500 adult Filipinos who participated in a Social Weather Stations (SWS) survey, 29 percent believed their lives improved over the past year. Thirty-nine percent saw no change in their quality of life.

The survey was conducted from June 26 to 29, during the twilight of former President Rodrigo Duterte’s administration.

The SWS has been assessing Filipinos’ quality of life since April 1983.

It said the net gainer score was generally negative until 2015 when it rose to positive numbers, until the “drastic deterioration” due to the Covid-19 pandemic lockdowns.

The net gainer score has since trended back upwards but “still has not reached the positive range,” the SWS said. John Ezekiel J. Hirro