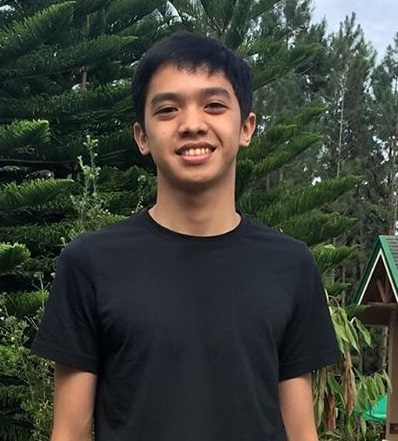 Three suspects have been identified in the death of Philippine Military Academy cadet Darwin Dormitorio (pictured) allegedly due to hazing. (photo from Dormitorio’s Facebook account)

Two other cadets are also being considered as persons of interest.

Defense Secretary Delfin Lorenzana and Interior Secretary Eduardo Año have expressed dismay over the suspected hazing incident, saying it should not have happened in the military school.

The Defense Chief has ordered the PMA to institute more measures to prevent a repeat of the incident.

Former Philippine Army Chief and now Social Welfare and Development Secretary Rolando Bautista was a freshman cadet when his classmate, Andres Ramos Jr., died after being beaten up by senior cadets in November 1981.

Bautista says policies have been put in place to prevent similar incidents from happening at the academy.

The PMA says it is speeding up its internal investigation to expedite the filing of cases. The military school also points out Dormitorio was not undergoing initiation rites when he was hurt.

The PMA is also looking into whether there were other instances Dormitorio might have been beaten up after the academy hospital reported the cadet was confined twice last August.

The Chief of Staff of the Philippine Armed Forces, General Benjamin Madrigal Jr. gave assurances that those involved in Dormitorio’s death will be held accountable after the PMA’s investigation.

Madrigal added the Armed Forces does not tolerate actions that endanger its members and more so, its future leaders.

Dormitorio’s death has brought back bitter memories for the parents of Horacio Castillo III.

The University of Santo Tomas law freshman whose death due to hazing in 2017 led to the passage of a stricter anti-hazing law.