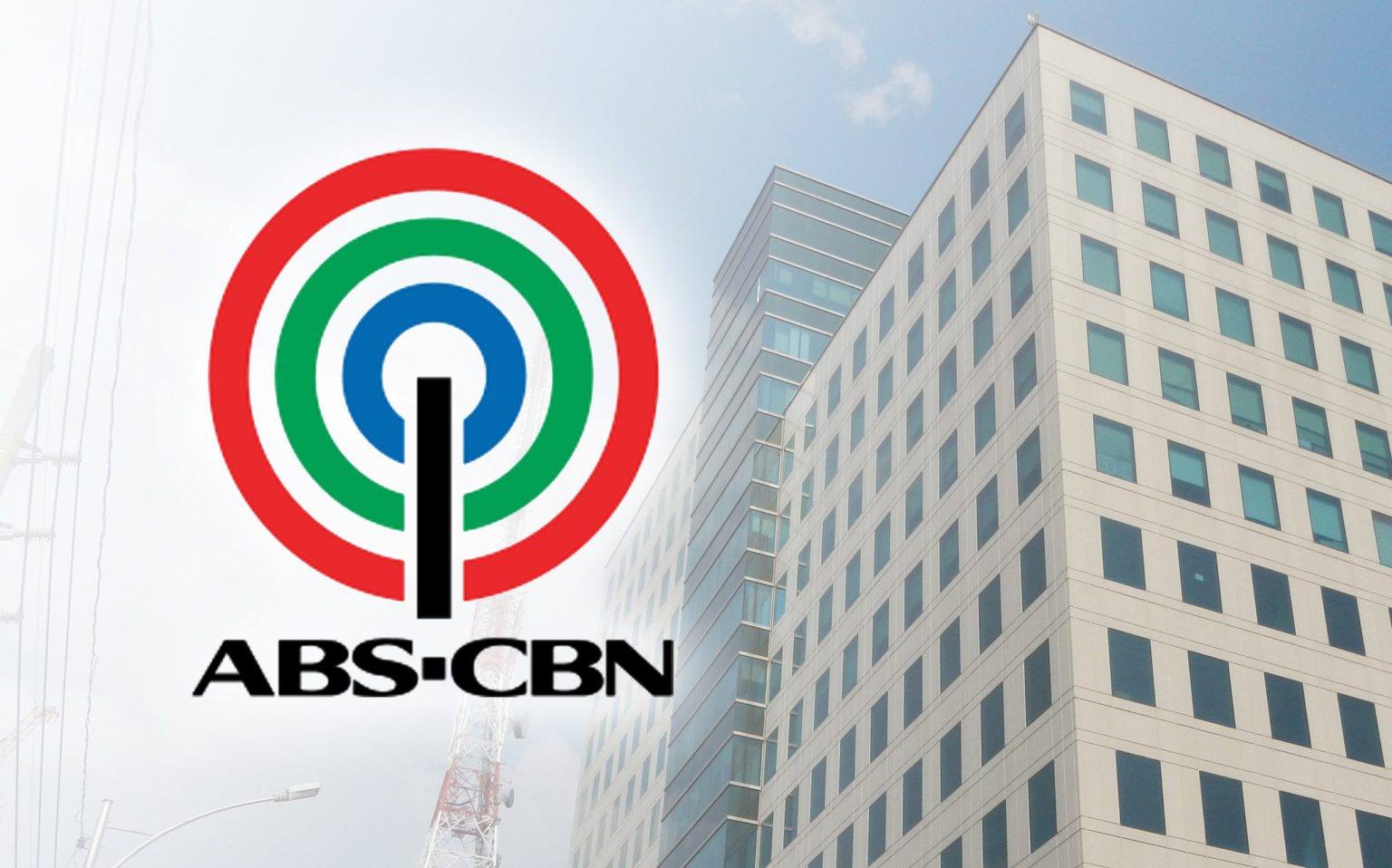 Media giant ABS-CBN lost 21% of its TV viewership since its closure last year.

This was in relation to the continuing loss in television viewership and the emergence of “news deserts” in the Philippines because of the network’s shutdown following the non-renewal of its congressional franchise, University of the Philippines journalism professor Yvonne Chua said in the PressOne.PH podcast.

The weekly offline reach of ABS-CBN dropped from 61% in 2020 to 40% in 2021, according to a survey of the Reuters Institute for the Study of Journalism.

Chua said local and regional television channels also experienced a decrease in their viewership shares, from 13% to only 6%, even lower than local radio news.

ABS-CBN went off-air on TV and radio on May 5 last year, in compliance with the cease-and-desist order of the National Telecommunications Commission (NTC) after the network lost its franchise. Ariel Jack Tejado II