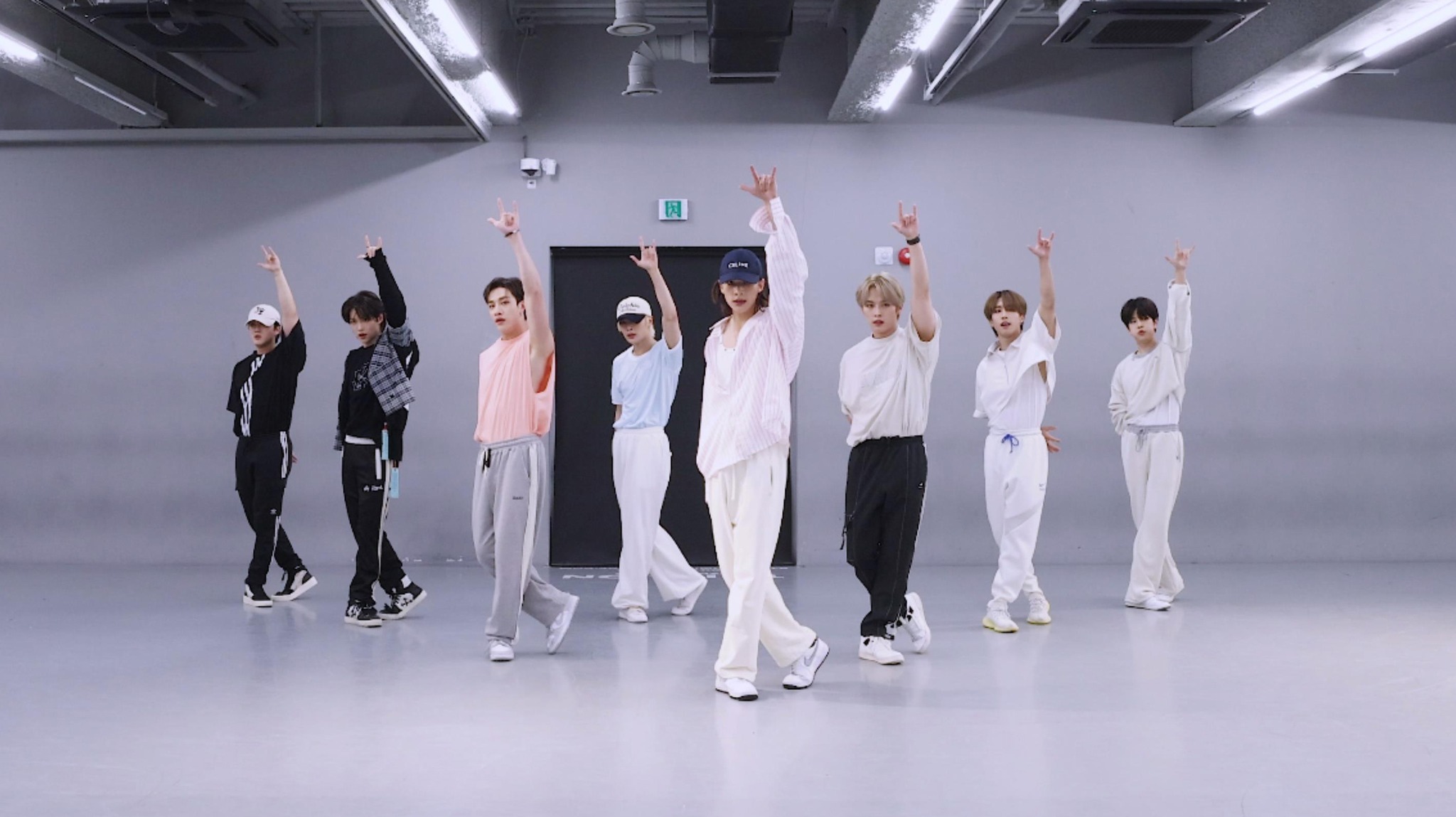 Korean male pop group, Stray Kids, is set to hold a two-night concert in Manila in 2023!

Ticket prices and selling dates have yet to be released.

Stray Kids members are Bang Chan, Lee Know, Changbin, Hyunjin, Han, Felix, Seungmin, and I.N. The group, which debuted in 2017, have produced hits such as “MIROH,” “God’s Menu,” and Back Door.”