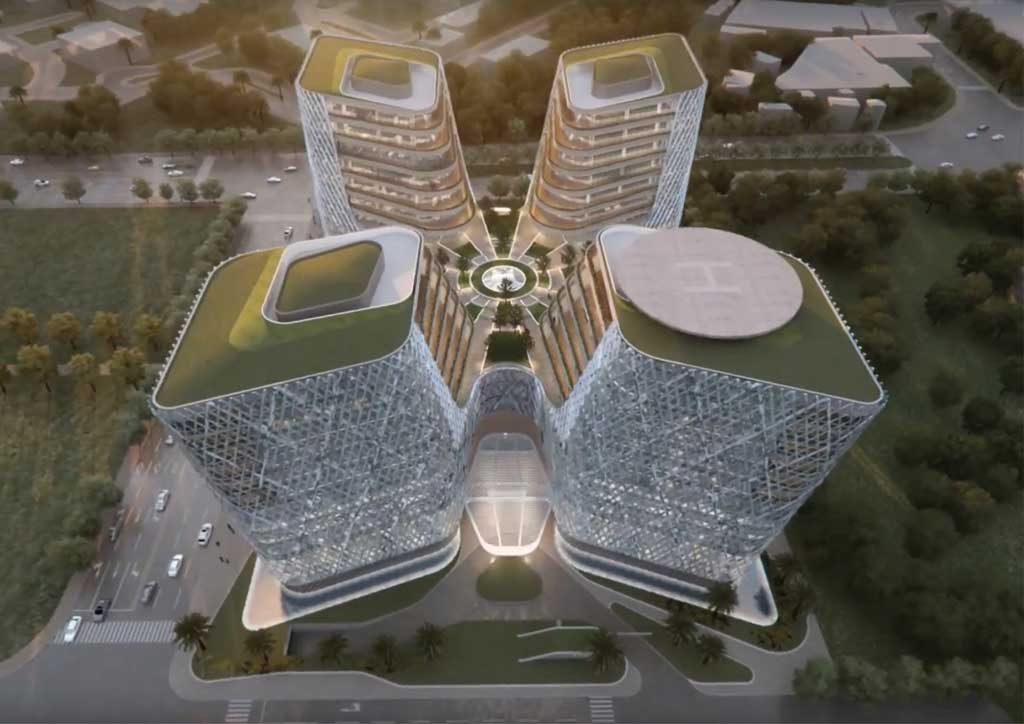 This was Senate President Vicente Sotto III’s reaction on Wednesday to House Committee on Ways and Means chair Joey Salceda’s comment about senators citing budgetary constraints for the creation of the Department of Disaster Resilience (DDR) while P8.9 billion was allocated for the new Senate building at Fort Bonifacio in Taguig City

The senate leader added that since the Senate moved and rented its current office spaces at the GSIS main headquarters in Pasay City, the Senate’s budget for the rent keeps increasing year after year, making the move to a permanent site more economical to the Senate.

The construction of the new Senate building started last February and is expected to be finished by July 2021.

Sotto stressed that government rightsizing must come first so that the cost of personnel services may be reduced and programs for the public may be given more funding before the creation of new departments such as the DDR.

Senate Minority Leader Franklin Drilon also expressed his apprehension for the creation of more departments saying this will bloat the bureaucracy further.

“There are eight bills in the Senate calling for the creation of new departments and this will continue to bloat our personnel services budget, which is already P1.3 trillion for 2021, not taking into account the eight new departments,” Drilon said during the opening of the plenary debates on the proposed 2021 national budget.

“It will prejudice and limit our capacity to provide capital outlay for the needed infra to move our economy forward,” Drilon said.  Rommel F. Lopez