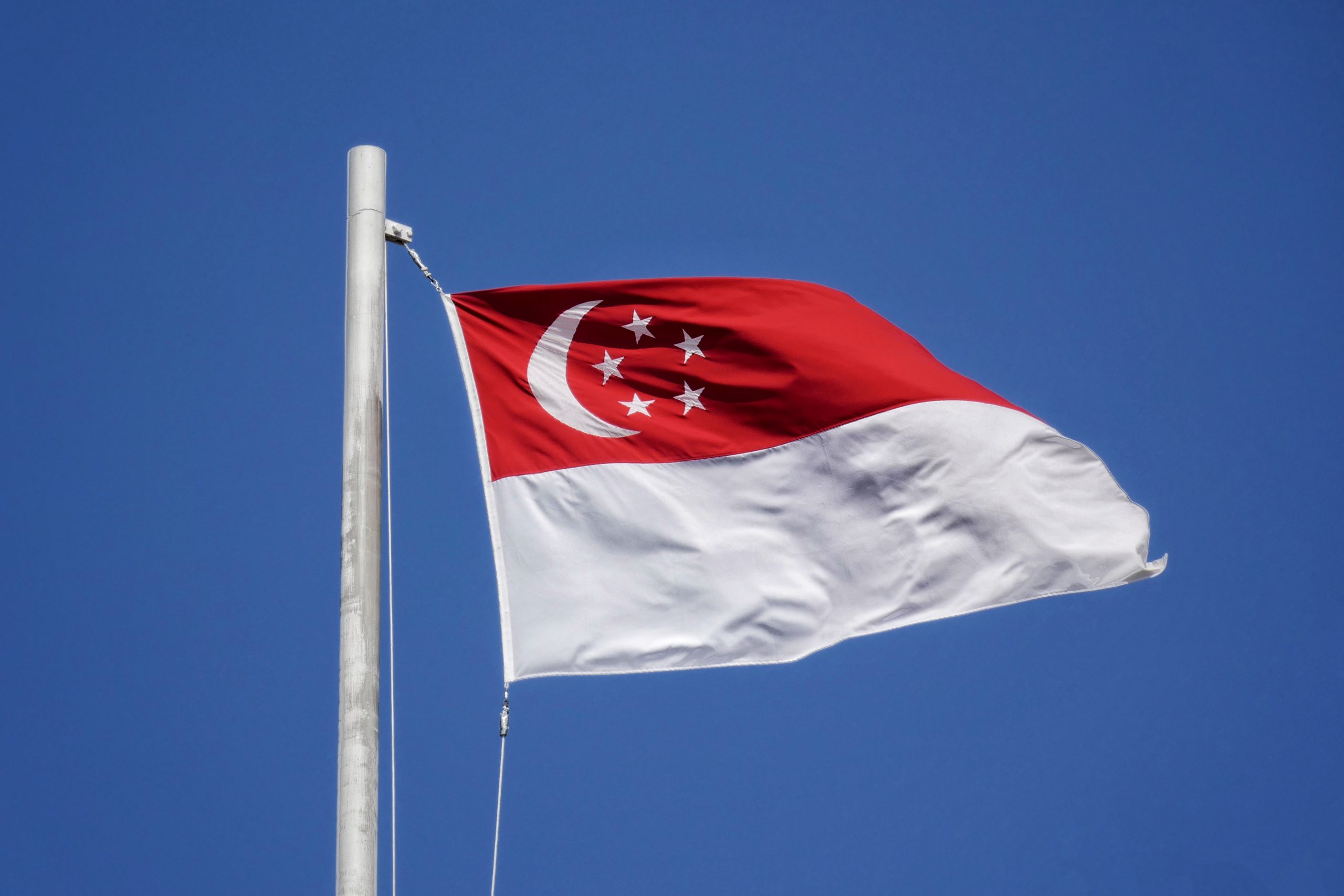 The Singaporean government has enforced additional measures amid the recent spike of Covid-19 cases in the country, the Philippine envoy to the city-state said in a televised public briefing on Tuesday, May 18.

The additional measures, according to Philippine Ambassador to Singapore Joseph Yap, were the return to online learning, work-from-home arrangements, and the suspension of dine-in operations in restaurants.

These will be implemented from May 16 until June 13, Yap said.

On May 16, Singapore’s Ministry of Health reported a total of 49 new local community cases, the highest number of local transmissions in Singapore since April 17 of last year.

According to the Singaporean Ministry of Health, out of 38 confirmed new cases, 20 were linked to previous cases.

“This is really, for them a spike… On top of that is because meron pang mga unlinked cases, “ Yap said. “In Singapore, they are actually quite good at contract tracing. Despite their system of contact tracing, there are numerous cases pa rin ngayon na hindi nila malaman kung saan galing.”

Singapore’s minister of health, Gan Kim Young, said on May 11 that 10 different Covid-19 variants, including six from other countries, were detected in the city-state.

As of May 18, Singapore has recorded more than 61,000 cases. Isabell Andrea Pine