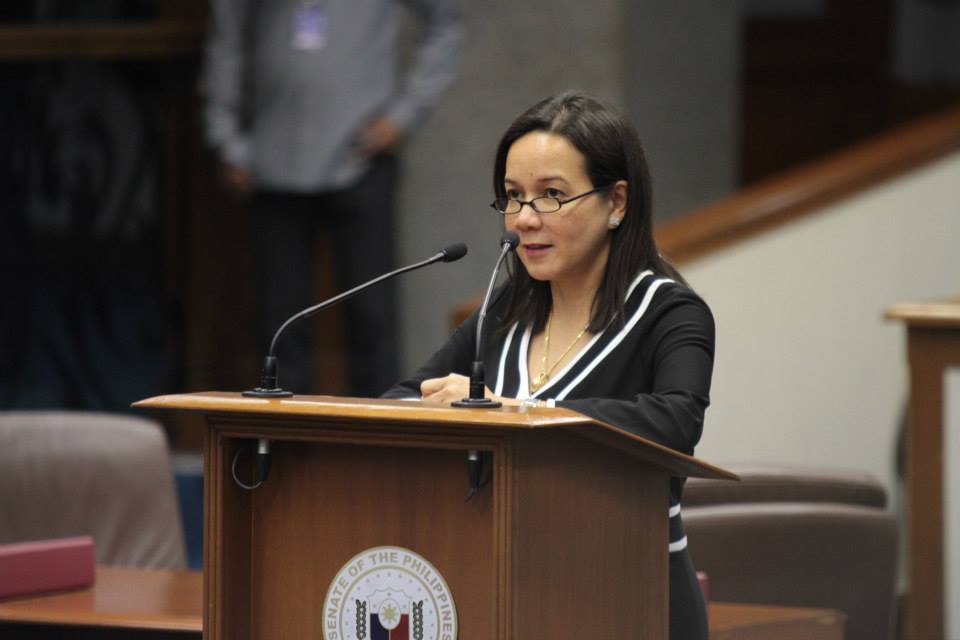 Poe shared the effectivity date of the newly passed law while defending the proposed P11.322 billion budget of the Department of Information and Communications Technology (DICT) for 2023 at the Senate plenary.

Meanwhile, a public hearing with the DICT and other stakeholders will happen on December 5 to discuss the IRR, which is set to be completed and shared to the public by December 12.

Poe also said that she and many others were still receiving spam messages.

“Unfortunately, maybe the telecommunications companies are also waiting for the IRR for it to be clearer to them how to be able to police these texts. But I know Globe and Smart already canceled a lot of numbers based on this and yet, there are still some,” she said.

Under the new SIM Card Registration Act, people who own a SIM card would be required to register with telcos within a given time period. Those who have yet to buy a SIM card will be required to submit a valid identification document to the telcos and direct sellers.