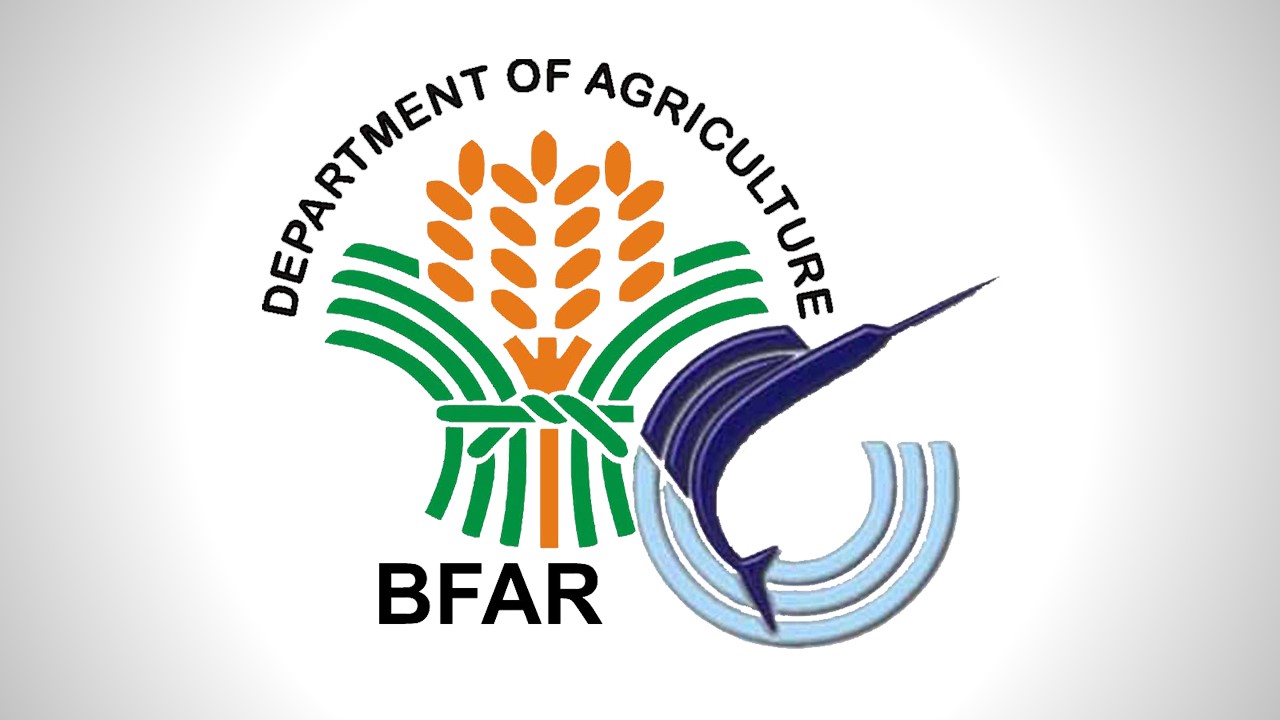 The Bureau of Fisheries and Aquatic Resources (BFAR) has raised a red tide alert and banned the catching and consumption of shellfish in 13 areas in Eastern Visayas.

In an advisory, the BFAR confirmed that red tide toxins have recurred in the following coastal

The ban was placed just two months after the BFAR declared the areas free from red tide.

Red tide is a phenomenon caused by high algal blooms causing the discoloration of coastal waters (hence the name “red tide”). The algal bloom may deplete oxygen levels in the waters and/or release toxins that may cause illness in humans and other animals.

“Fish, squid, shrimp, and crab are safe to eat provided that they are fresh and washed thoroughly and internal organs such as gills and intestines are removed before cooking,” the BFAR said.  – Rommel F. Lopez