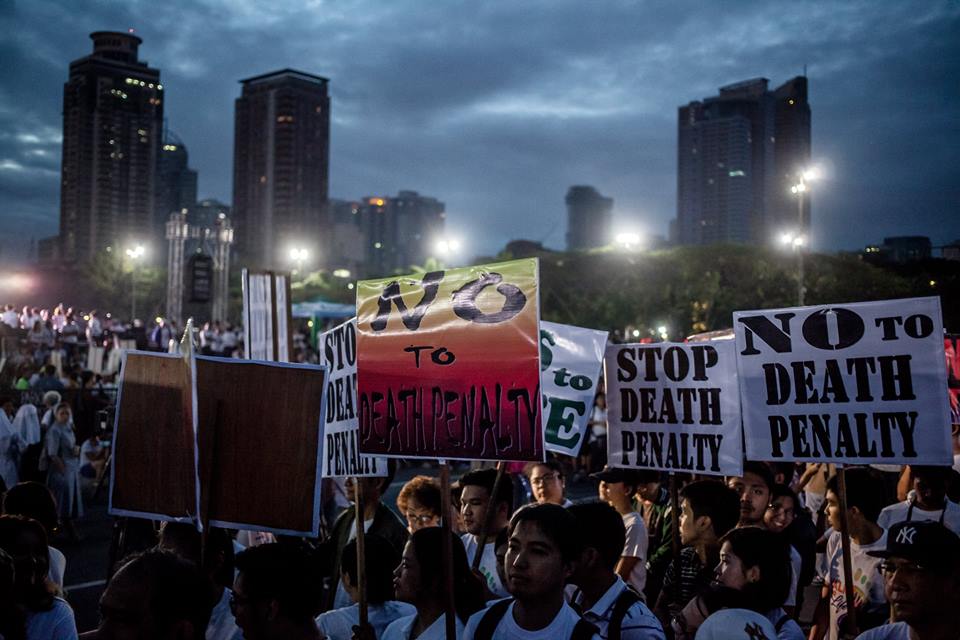 A pro-life group believes the results of a recent Commission on Human Rights (CHR) survey showing majority of Filipinos not supporting the death penalty prove the Filipino poeple’s deep religiosity and love for life.

“I believe this is indicative of the Filipinos spirituality/religiosity.  Majority of Filipinos still believe that vindication is from God alone.  And only God can take away the life that He has given,” she said.

The study, “Analyzing Factors Affecting Filipino Opinion about Death Penalty,” showed seven out of 10 Filipinos, would not support the death penalty if provided with alternative penal punishments.

CHR commissioner Karen Gomez-Dumpit said the study commissioned as early as 2018, is probably the first of its kind in the Philippines on the topic of capital punishment.

The CHR partnered with the Australian National University to conduct a nationwide “deliberative polling” of 2,000 respondents using a series of questions that deeply probed the respondent’s views and perceptions on the death penalty, instead of simply asking them whether they were in favor of the punishment, a method commonly used by other research firms.

“This method also shows us that if people are given options, their responses will be more diverse, and can convey what they truly believe in,” Dumpit said.

While the study found moderate support (60 percent) for the death penalty, and most agreeing that this should only apply for those convicted by courts of heinous crimes, respondents would change their perspective on the death penalty once they have been given an alternative.

Around seven in 10 would prefer a restorative justice such as reparative payments or prolonged sentences over the death penalty.

Only three out of 10 Filipinos have expressed the strongest support for the death penalty.

“Public opinion swings toward favoring the death penalty but as one goes beyond the tip of the iceberg, layers and masses of conditions and intentions abound, depicting a commonality of yearning for an efficient, impartial justice and due process for all,” the researchers said.

The findings revealed a Filipinos’ multi-layered perceptions on the death penalty and restorative justice overall.

The research concluded that public support for capital punishment may actually just reflect the “policy inclinations of the government, only because the government framed the death penalty as the only solution without providing options for alternative punishments.”

The findings of the CHR survey reinforce the resolve of Dayrit and PLP to push back against legislation renewing the death penalty which was abolished during the time of former president Gloria Macapagal Arroyo in 2006.

“We have written to all senators  on why we oppose the bill.  We encourage people to write their congressmen and inform them of the reasons why we find the legislations anti-family and anti-life,” Dayrit said.

She added that their group is planning a rally/motorcade even while quarantine restrictions are in place due to the ongoing coronavirus pandemic.  Rommel F. Lopez