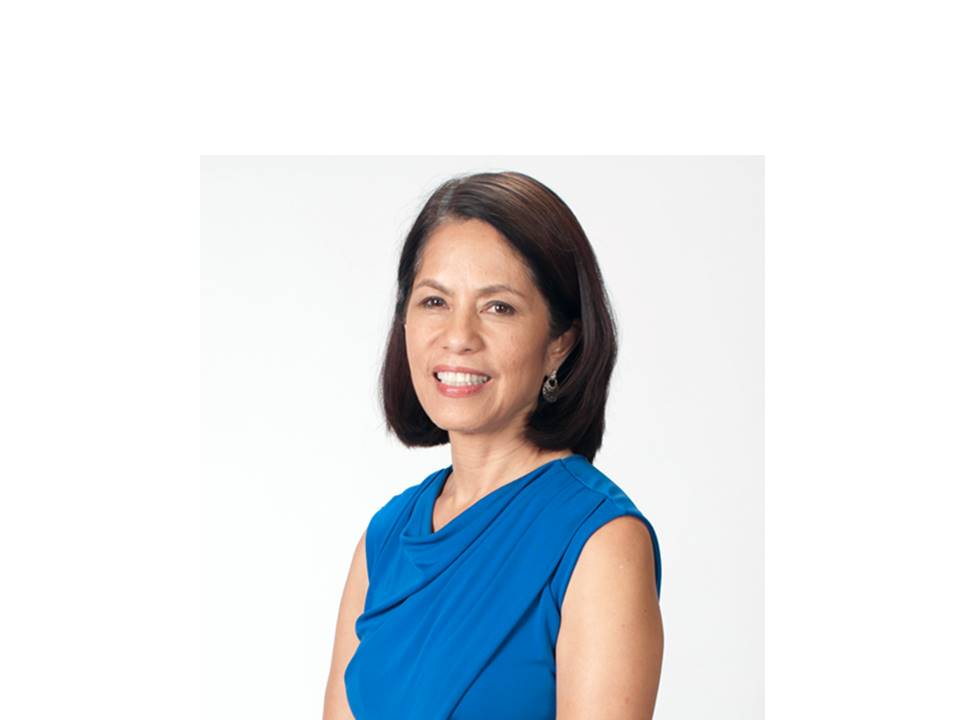 Senators expressed their sympathy and condolences to the family of the former Environment Secretary Regina Paz “Gina” Lopez who succumbed to brain cancer on Monday, August 19, 2019, hailing her as a woman with a big heart and a champion of the voiceless, the children and the environment.

“Ms. Lopez was a true warrior and advocate for the protection and preservation of our environment. We want to honor and commemorate Ms. Lopez for her great service, achievements and contributions for the Filipino people as an environmental advocate, philanthropist and Secretary of the Department of Environment and Natural Resources,” Lapid said in his resolution.

Pacquiao said in his resolution that “Lopez has the qualities of a loving woman with a caring heart and who exhibits a selfless kind of love which inspires people from all walks of life.”

“We have lost a staunch ally in our advocacy to protect the environment,” said Sen. Cynthia Villar.

Villar noted how Lopez cancelled the environment compliance certificate of companies pushing for the reclamation of Manila Bay.

“If the reclamation project was ensued, it would kill the mangroves and endanger the wildlife in the Las Piñas – Parañaque Wetland Park, a Ramsar site as a Wetland of International Importance,” she said.

Sen. Nancy Binay said Lopez’s advocacies have now become living showcases of her passion. “Her deep desire to focus on the positive, her peerless efforts to protect our environment and help the underprivileged will surely be missed,” she added.

Sen. Francis Pangilinan said Lopez’s greatest contribution to the country was when she established the country’s first media-based hotline to protect disadvantaged and at-risk children – the Bantay Bata 163.

Pangilinan also shared his experiences working with Lopez in the early ‘90s.

“We partnered with her in the early ‘90s to raise funds for the resettlement of victims of the Mt. Pinatubo eruption. We partnered with her again a decade later to help build the La Mesa Dam Eco Park Project and yet again a few years ago to help raise incomes for farming communities in Palawan and other parts of the country,” he said.

“She was a force of nature, whose slight build betrayed the boundless energy and enthusiasm she had for worthwhile causes that were close to her heart,” according to Sen. Win Gatchalian in a statement.

“Indeed, Secretary Lopez’s life was one of genuine service to her countrymen and the nation. She will live on in the legacy she left,” he said.

Sen. Sonny Angara said Lopez’s work proved that she is indeed the “confirmed environment secretary of the people, the minister for sustainable development, and the ambassador for children’s rights,” alluding to the Commission on Appointments’ snub of her appointment to the DENR post.

“She even took it upon herself to represent a constituency that cannot vote – trees, fish, rivers and wildlife – because she correctly believed that our continued existence and that of our children is dependent on theirs. Gina did not preach what she did not practice. She was not a Powerpoint crusader but a living example of how to live a life that will not bankrupt earth’s resources to support us,” Angara said.

Detained Sen. Leila de Lima in a handwritten message described Lopez as a “warrior” who “was unwavering in her decision to close mining sites in watersheds and remained undaunted in her advocacy to protect the environment, even after the rejection of her appointment as DENR Secretary.”

“This world will never forget the woman who, from a life of privilege, found her calling among those who have the least – in the slums, among the abused, and with the indigenous communities devastated by the destruction of their ancestral domains,” she said.

Sen. Koko Pimentel prays that Lopez’s “legacy lives on in every person and community her good heart has touched.” (RJ Espartinez)