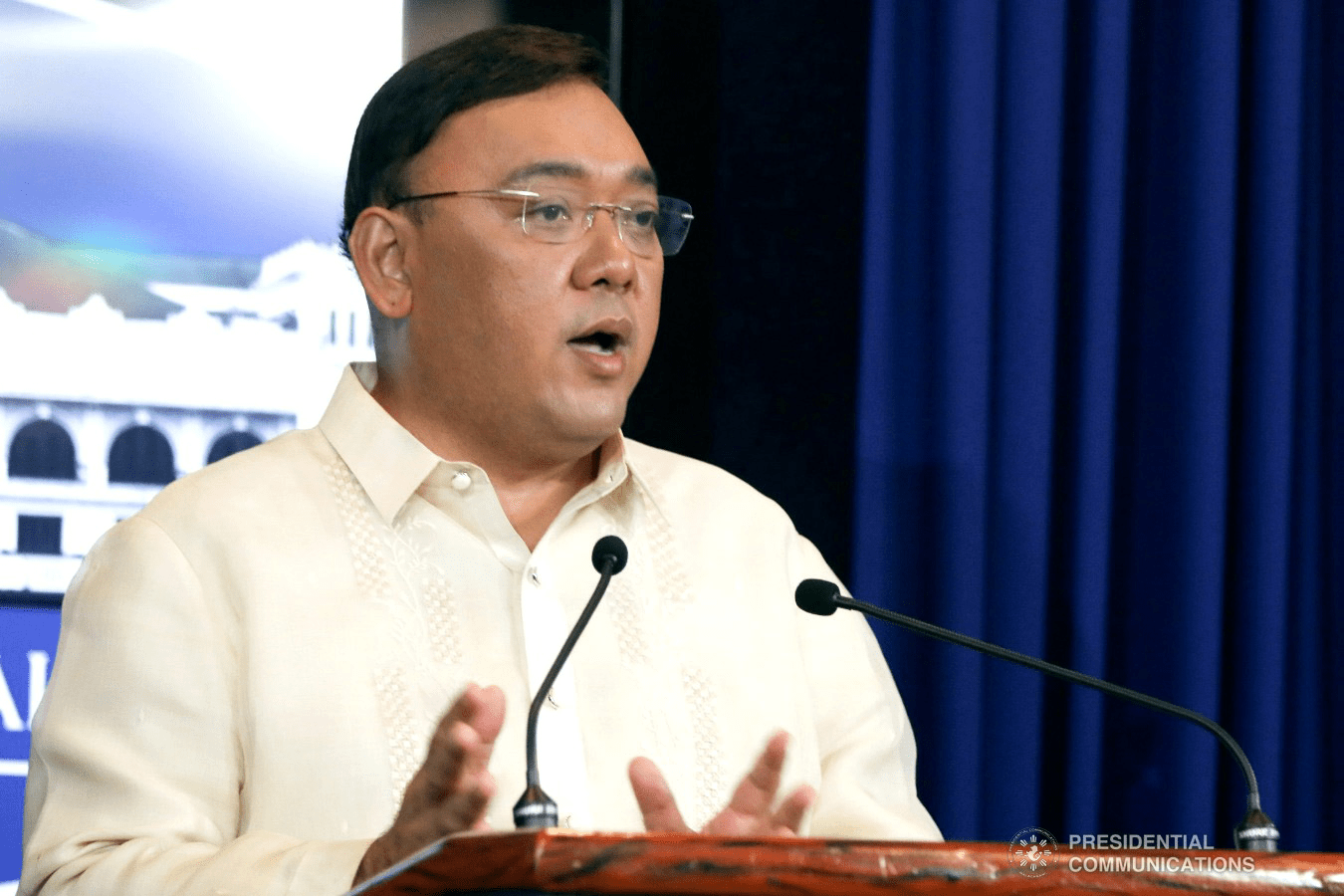 Lawyer Harry Roque, who failed to win a Senate seat in the 2022 elections, will serve as private counsel of President “Bongbong” Marcos Jr., he announced on Facebook.

“I confirm that I have been retained as private counsel of PBBM for the pricely sum of 20 pesos,” he said in a Facebook post.

“As such, all my conversations with the president on legal matters are covered by attorney-client confidentiality,” he added.

The former Duterte administration spokesman has a history of turning back on his previous stances.

Roque had advocated against the late dictator Ferdinand Marcos Sr.’s Martial Law when he was a human rights lawyer but supported Marcos Jr.’s presidential bid.

He had called former President Rodrigo Duterte a “self-professed murderer” comparable to Hitler and Marcos then became his spokesman. John Ezekiel J. Hirro