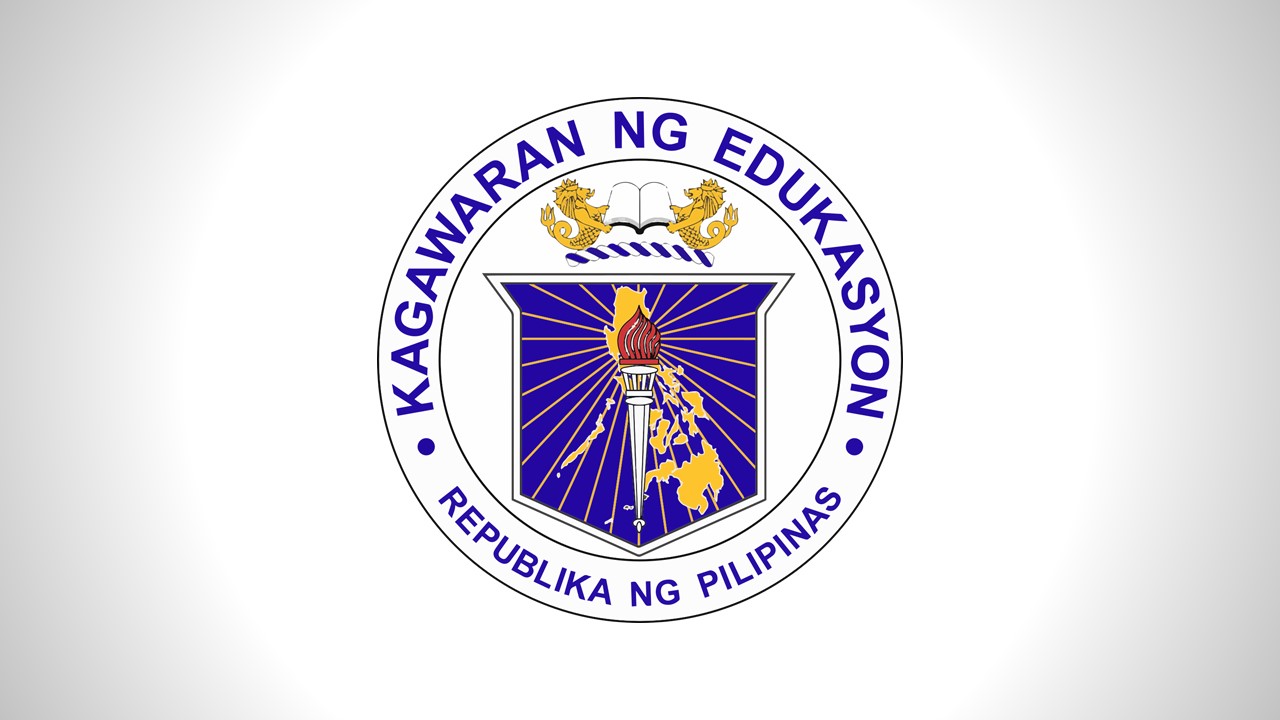 The Senate Blue Ribbon committee has recommended graft and corruption charges against education and budget officials involved in the procurement of “overpriced” laptops in 2021.

In a report released on Thursday, the blue ribbon committee said the laptops procured by the Department of Education (DepEd) through the procurement service of the Department of Budget and Management (PS-DBM) were overpriced by P979 million.

In its 2021 audit report, the Commission on Audit (COA) flagged the DepEd for procuring P2.4-billion worth of laptops worth P58,300 each.

Nearly 40,000 units of the entry-level laptop model were bought by the government supposedly to aid teachers amid the implementation of distance learning at the height of the Covid-19 pandemic when schools remained shut.

The blue ribbon committee also recommended charges against the following: