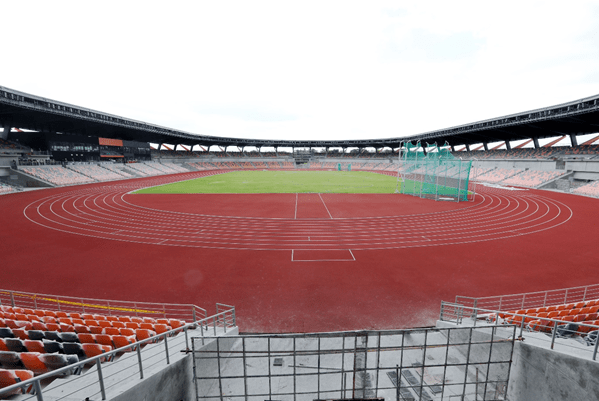 These world-class sports venues were constructed in 18 months in time for the SEA Games to be held from November 30 to December 11, 2019.

Go pointed out that with the construction of the Class 1 venues, the Philippines is ready to produce more world-class talents who can follow the footsteps of world champions.

Meanwhile, five exceptional athletes from different sports, are nominated to act as flag-bearers as the 30th Southeast Asian Games opens on Nov. 1 at the Philippine Sports Arena in Bocaue, Bulacan.

Ramirez noted that these athletes were short-listed as a result of close consultation with his deputies and the Philippine Olympic Committee.

“It is possible that all five athletes will get to carry the flag in front of the national team during the SEA Games opening ceremonies,” Ramirez said.  (Jojo Mangahis)