SC clears Garcia of graft because of ‘condonation doctrine’ 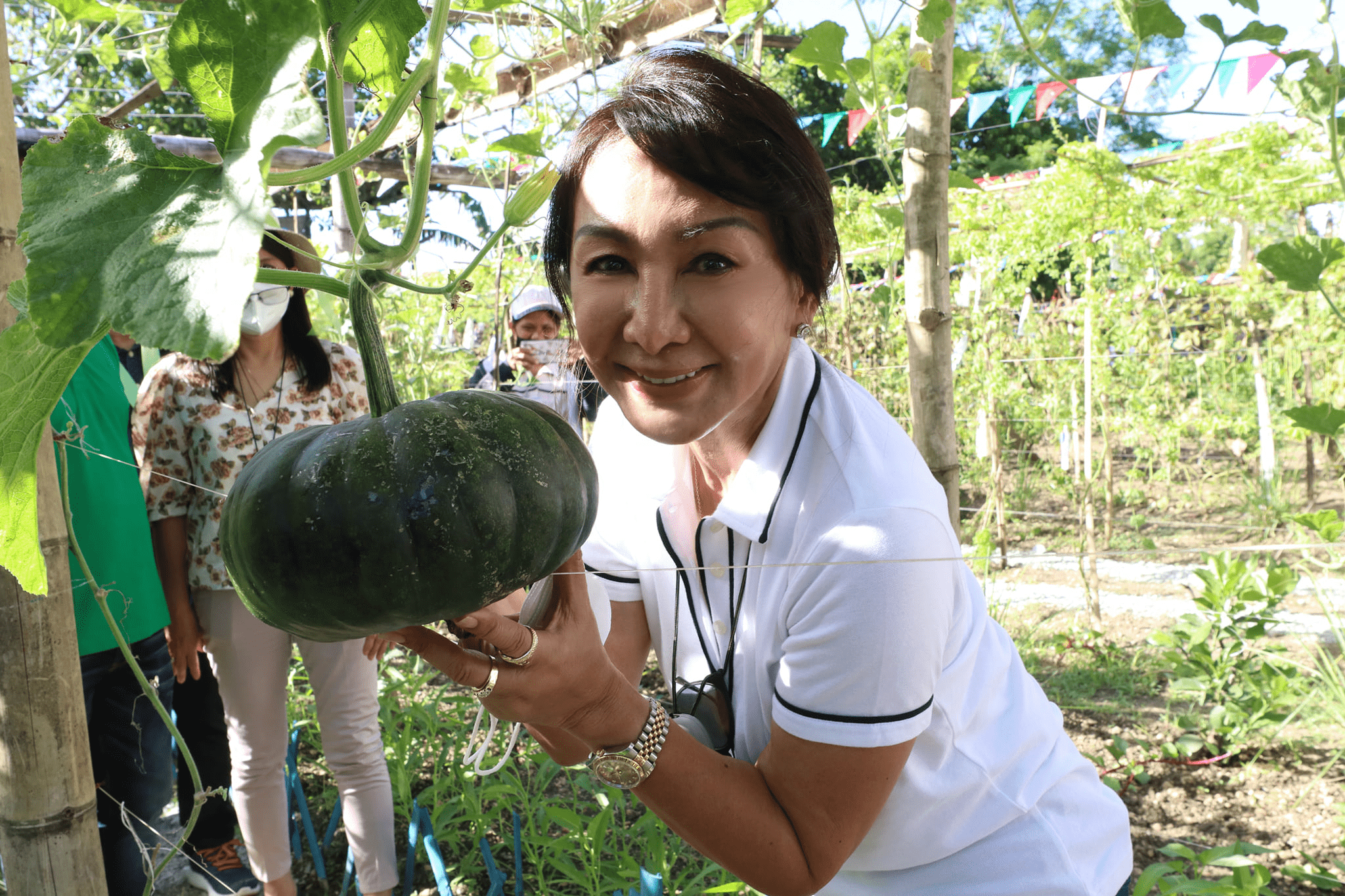 The Supreme Court (SC) affirmed a Court of Appeal’s (CA) decision clearing Cebu Gov. Gwen Garcia from administrative cases filed against her involvement in the purchase of the Balili property in Naga City, Cebu.

The Office of the Ombudsman found Garcia guilty of administrative charges in 2011 after her reelection as governor in the 2010 presidential election.

In its decision made public on Nov. 24, the SC ruled that though they have abandoned the condonation doctrine in 2016, the offense was done when the administrative cases were filed against Garcia in 2011.

Under the doctrine, Garcia’s camp argues that the administrative liability of an elective official who had been re-elected to the same post is automatically extinguished.

The high court clarified that “the defense of condonation doctrine is no longer available if the public official’s reelection happened on or after April 12, 2016.”

“And yet again, justice has prevailed as always the truth will set us free,” Garcia said in a statement. – Ryan Sorote