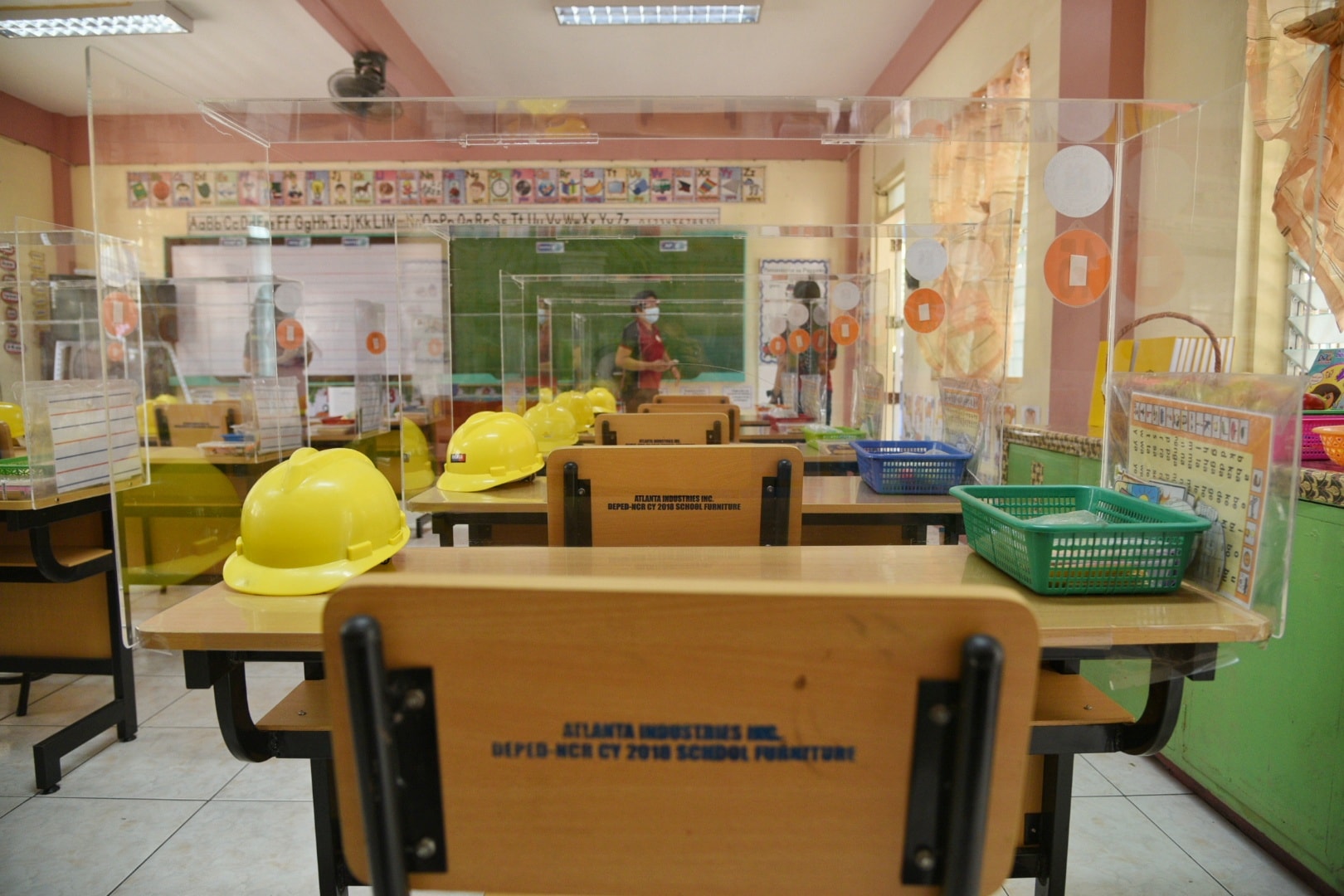 President Ferdinand “Bongbong” Marcos Jr. on Tuesday said the Department of Education (DepEd) was planning to have a full implementation of face-to-face (F2F) classes in schools by November.

In a media briefing, Marcos Jr. said the DepEd, under Vice President Sara Duterte-Carpio, was looking to expand F2F classes by “phases.”

“The first thing that is an example of that was Inday Sara’s announcement that we have a plan for full (F2F) by November of this year,” Marcos Jr. said after he was asked about things discussed in his first Cabinet meeting.

“September we will start a phased face-to-face schooling. And that (F2F) will end up in early November as already 100 percent attendance ng mga bata,” he added.

Marcos Jr. said issues regarding F2F classes including student vaccination would be tackled in the next Cabinet meetings.

“So as usual, I guess if I’m going to single out one instruction is that: quickly, let’s get this done quickly. As usual we’re nagmamadali. Of course, we are careful but we are always in a hurry because we have to get much done in very little time,” he said.

The government has also allowed schools under Alert Level 1 to relax social distancing requirements for the upcoming school year.