Sara to supporters: Throw a burger at cancelers 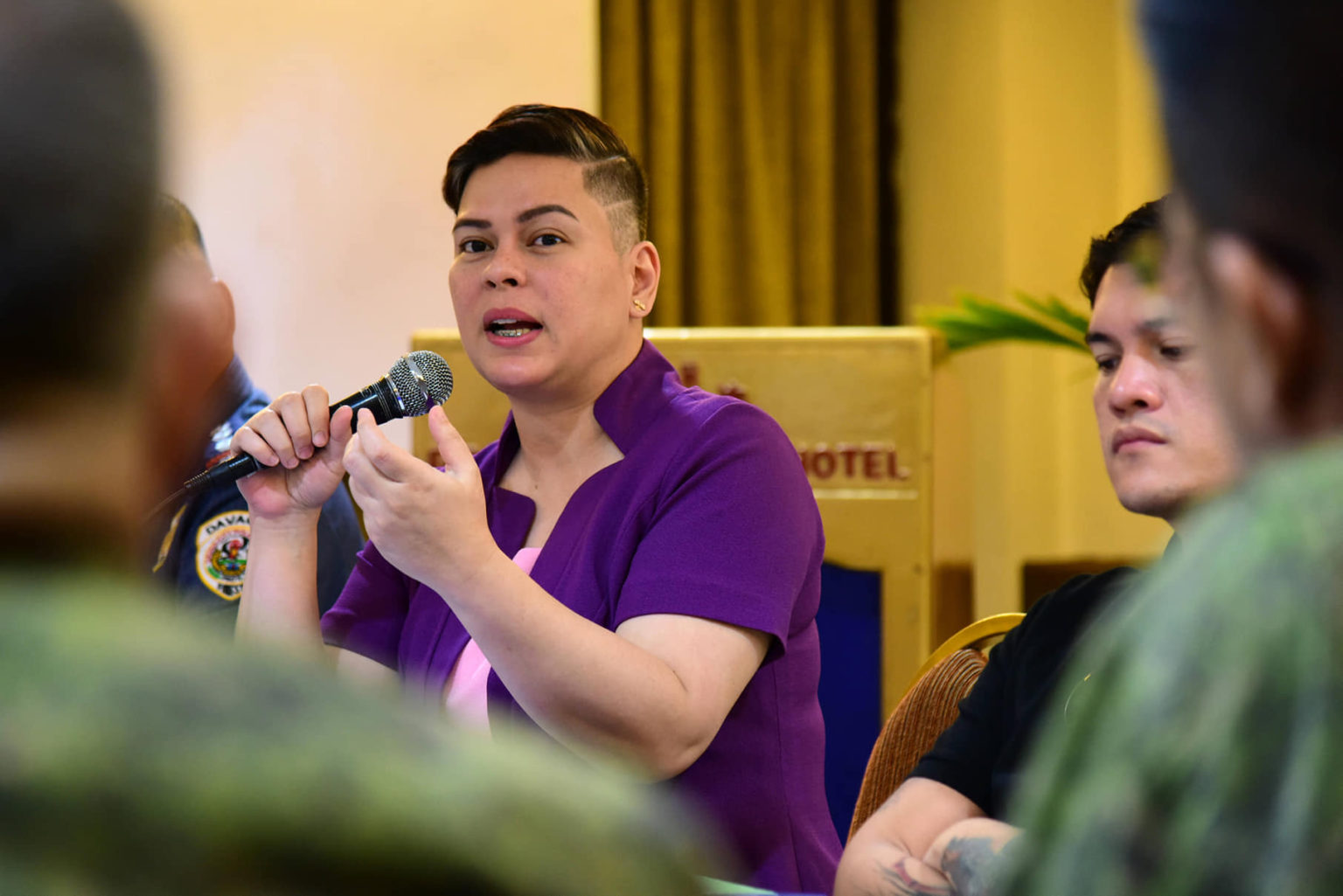 Davao City mayor and vice presidential candidate Sara Duterte encouraged supporters of the UniTeam tandem to ignore people who want to “cancel” them and instead answer by throwing a burger back at them.

Duterte is the running mate of Bongbong Marcos, who is under the Partido Federal ng Pilipinas (PFP). Ronald Espartinez