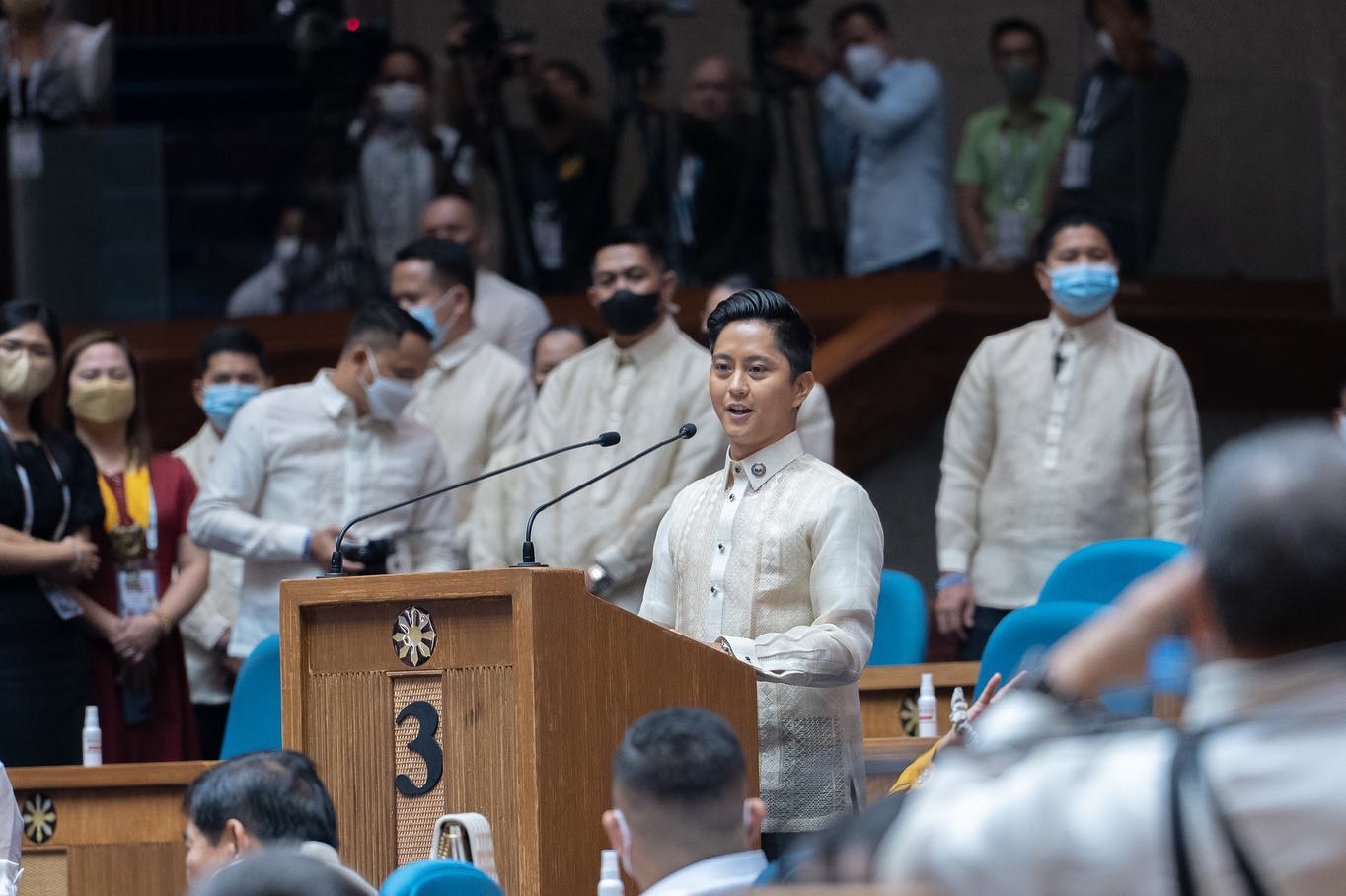 Sandro, a neophyte lawmaker, previously served as a staff member of his uncle, Speaker Martin Romualdez.

The role of the Senior Deputy Majority Leader includes being a member of the House Committee on Rules, which deals with the Rules of the House, Rules of Procedure Governing Inquiries in Aid of Legislation, Rules of Procedure in Impeachment Proceedings, Order of Business, Calendar of Business, the referral of bills, resolutions, speeches, committee reports, messages, memorials and petitions, and the creation of committees inclusive of determining their respective jurisdictions.

The young Marcos said that he was excited to accept his new job.

“I am very excited. I want to learn as much as I can. It feels weird to be here, not as a staff member but as a congressman,” he said during the seminar for new lawmakers.

“I want to build on my two-year experience in the House,” he added.