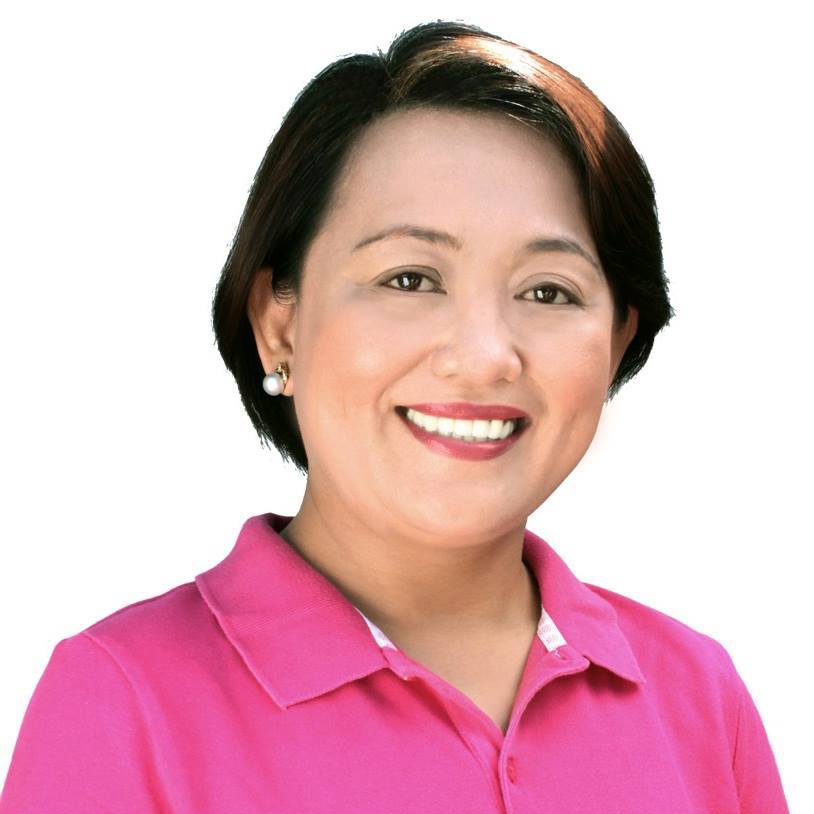 The Sandiganbayan has placed on preventive suspension Guian, Eastern Samar Mayor Annaliza Gonzales-Kwan for 90 days pending an investigation on a graft case filed against her.

In its November 25 resolution, the Sandiganbayan’s Sixth Division rejected the mayor’s appeal.

Gonzales-Kwan is facing graft charges for the alleged anomalous acquisitions of firetrucks worth P1.985 million in 2007, which according to reports were done without the mandated public bidding.

“First, accused Gonzales-Kwan is an incumbent public official. She admitted in her Compliance dated October 28, 2019 that she is the incumbent Municipal Mayor of Guinan, Eastern Samar,” according to anti-graft court.

Under the rules of the court, an accused confirms the validity of information filed against him or her once any plea is entered.

“The issue on the validity of the Information had also been resolved with finality when the Court denied the Motion to Dismiss/Quash information’ dated November 7, 2017 on the ground of inordinate delay filed by accused Gonzales Kwan,” added the Sandiganbayan.

To implement that order, Gonzales Kwan was ordered to cease and desist from performing the functions of municipal mayor. Copies of the said order were sent to the Department of the Interior and Local Government for implementation. (RJ Espartinez)