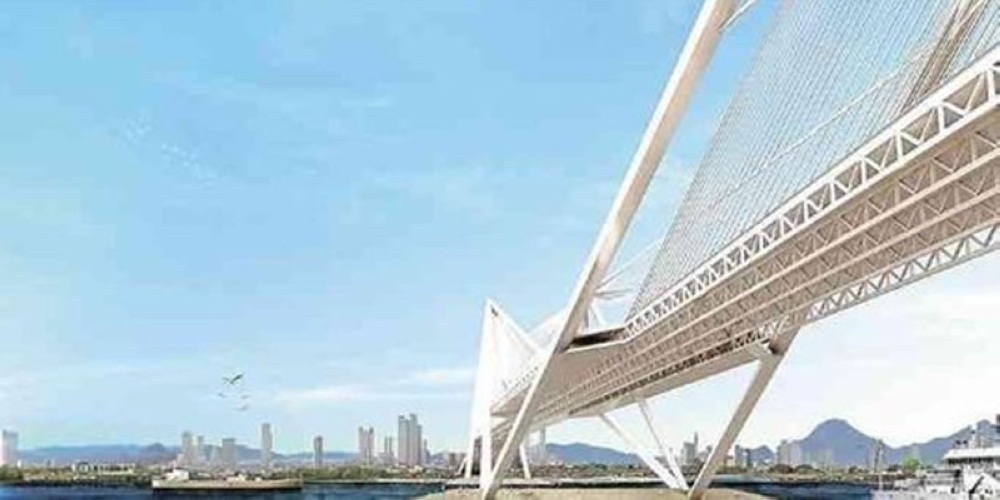 Jubahib said the breakthrough came after one of the owners whose properties will be affected by the project has finally agreed with the terms of expropriation offered by the government.

Last month, Davao City Mayor Sara Z. Duterte-Carpio said the project had been delayed because one of the property owners threatened to file a writ of Kalikasan against the project.

A writ of Kalikasan is a legal remedy in the Philippines that provides protection to a citizen’s constitutional right to a healthy environment.

Jubahib assured that each stage of the bridge construction will not be the detrimental to the environment.

“No corals will be affected and there will be no displacement among the affected families during the construction process,” he said.

The bridge will stretch to about 2,830 meters and would cost PHP23 billion.

Duterte-Carpio said the bridge would boost trade and tourism between the two cities.  Currently, Davao City and Igacos are connected by a ferry service.

The project had been conceptualized 40 years ago and is among the big-ticket infrastructure projects of President Rodrigo Duterte. (Rommel F. Lopez)