Rosales rejects Parlade’s praise to Akbayan: “Thanks, but no thanks” 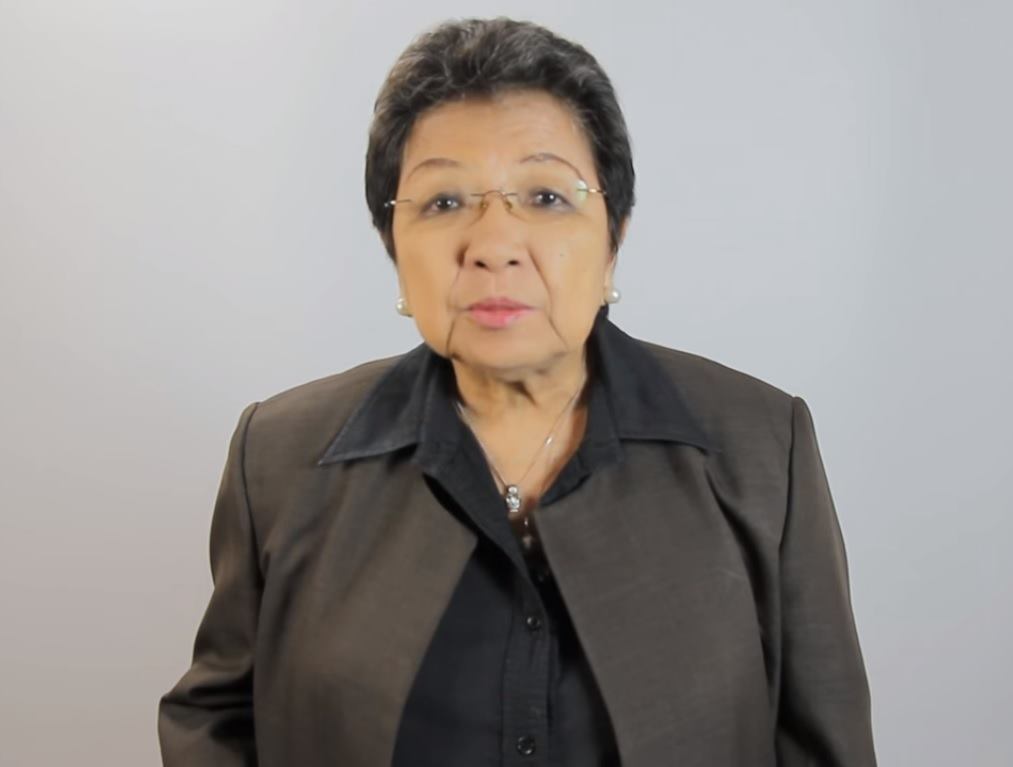 Rosales said that Parlade’s remark is a “crude attempt at false flattery to sow political intrigue and justify the red-tagging of civilians.”

“Thanks, but no thanks. General Parlade’s false praise of my political party will not justify his foolish red-tagging of civilians and government critics,” Rosales said.

“Not at our expense. We don’t need his fake and dangerous compliment.”

Earlier, Parlade accused Gabriela and other similar groups as front organizations of the Communist Party of the Philippines and also red-tagged actress Liza Soberano and Miss Universe 2018 Catriona Gray about their ties with the said women’s group.

Parlade also revealed that even some members of the Makabayan bloc in the House of Representatives, as well as former Bayan Muna party-list Representative Neri Colmenares, are currently under surveillance for their alleged ties with communist groups.

Akbayan rejected Parlade’s statement that Akbayan is a “good” left group compared to other groups, which according to him, are dangerous and violent. The group said that Parlade’s statement is a copy-cat of the statement by former Armed Forces chief and now National Security Adviser Hermogenes Esperon in 2007 about Akbayan.

“We will not allow our consistent stand against the atrocities and abuses of non-state actors to be exploited by irresponsible military leaders to threaten and red-tag civilians, much more muzzle the voice of legitimate dissent,” she said.

“Abuse is abuse, whether it is from the NPA or the military. Akbayan will not tolerate either,” Rosales added.

“Despite the military’s multi-billion intel fund, the General’s lack of knowledge about the Philippine left is laughable and disturbing. Akbayan is democratic socialist,” Rosales said.

“It was never communist. We are already in the digital age, General Parlade. A simple internet search of Akbayan will provide you the right information. Google-google din minsan, General,” she added. RJ Espartinez