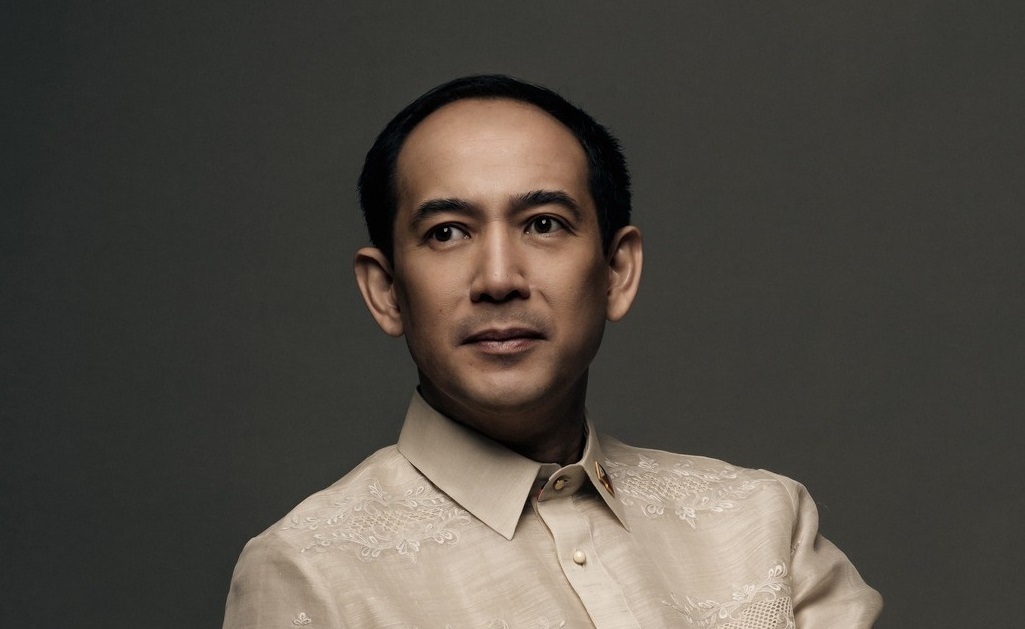 Malacañang on Saturday confirmed the resignation of Executive Secretary Vic Rodriguez after months of swirling rumors.

Press Secretary Trixie Cruz-Angeles confirmed Rodriguez’s resignation in a tweet after the latter announced that he had asked President Ferdinand “Bongbong” Marcos Jr.’s permission for him to step down.

Cruz-Angeles said Marcos Jr. appointed Rodriguez as his presidential chief of staff, a new position created by Administrative Order No. 1 he signed over the weekend.

According to the order, the Office of the Presidential Chief of Staff will have the primary function of “supervising and ensuring the efficient and responsive day-to-day operational support to the presidency to enable the president to focus on strategic national concerns.”

The embattled Rodriguez has raised several eyebrows since assuming the post of little president due to questionable moves. He was involved in the botched importation of 300,000 metric tons of sugar which is being investigated by the Senate blue ribbon committee.

In July, when rumors of his resignation started to spread, Rodriguez said he would only resign over health or family reasons.

In announcing his resignation, Rodriguez said he would spend more time with his family.

“The work of an executive secretary is a 24/7 job with myriad topics expected to be attended to every day. It demands a sense of urgency which essentially requires almost all of a public servant’s time to ensure that services are met and delivered,” he said.

“Equally valuable, however, is to witness firsthand your young family grow and evolve into how every parent would wish them to become and they most need me too,” he added.

Cruz-Angeles said her office would announce immediately when it receives the appointment documents for Rodriguez’s replacement. John Ezekiel J. Hirro