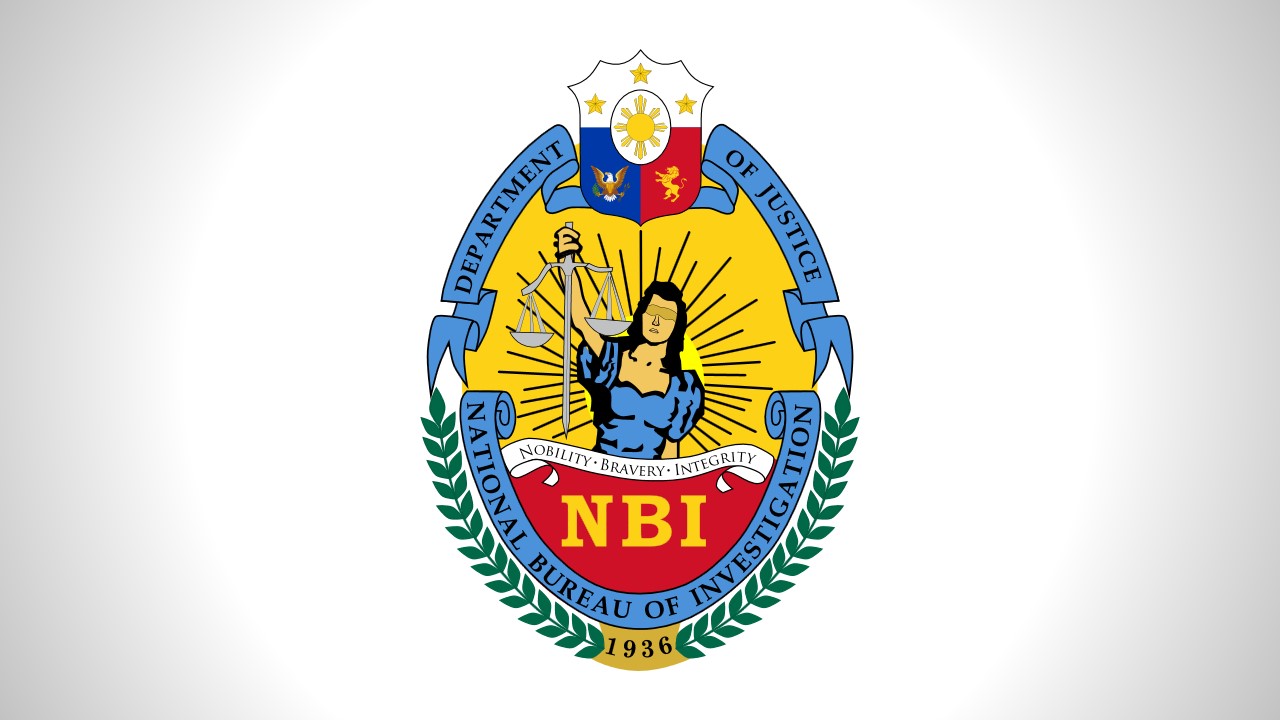 In a statement issued Thursday, Robredo’s camp said that in a letter dated April 18, Aika, through a lawyer, asked for the NBI Cybercrime Division’s assistance to investigate possible cybercrimes and violations of special criminal laws and the Revised Penal Code in the spread of the videos.

A list of links that the NBI may find useful in its investigation was also attached with the letter.

“Our supporters should see this for what it is: A distraction,” he said. “Malinaw na krimen ito. At ang paraan para talunin ang mga ganito once and for all: Manalo tayo sa halalan, ayusin ang sistema, at panagutin ang mga nagkakalat nito.” — Ronald Espartinez