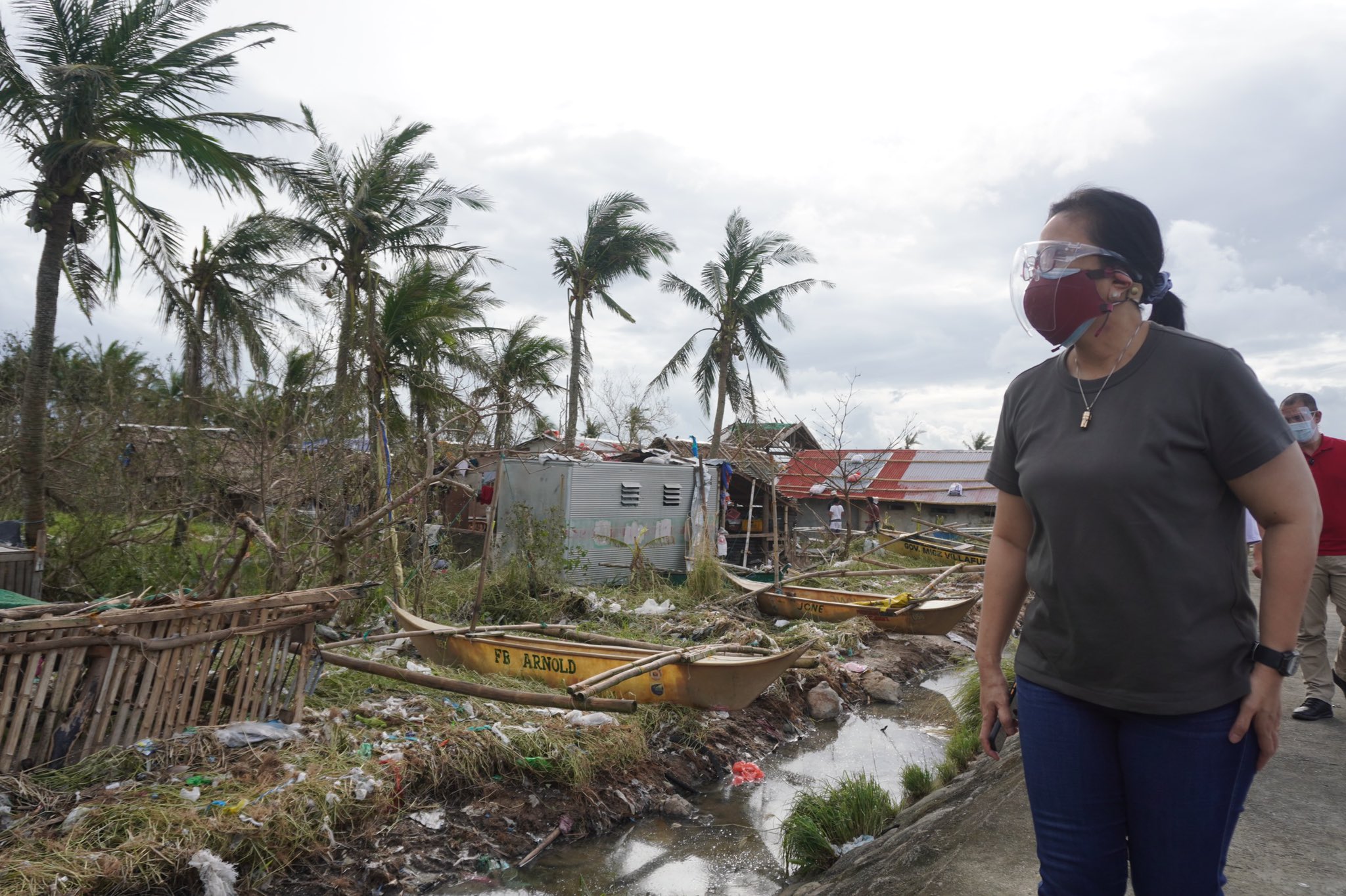 Vice President Maria Leonor “Leni” Robredo on Monday said school buildings should do away with single-storey designs and have at least two storeys to avoid submersion during typhoons.

Robredo spent the past days surveying and providing relief assistance in areas hit by recent typhoons “Rolly” and “Ulysses.”

During her ocular inspections, Robredo said she noticed how most school buildings had their roofs blown away by typhoon winds.

“Karamihan sa schools na binisita ko, nawalan ng bubong, nagiba yung mga kisame. It was really scary because it happened while there were evacuees inside,” she said.

The Department of Education earlier reported P8.9 billion in infrastructure damage due to the two typhoons.

At least 345 schools are being used as evacuation centers, while 1,317 classrooms serve as temporary shelters for 8,892 families in typhoon-hit areas. John Ezekiel J. Hirro