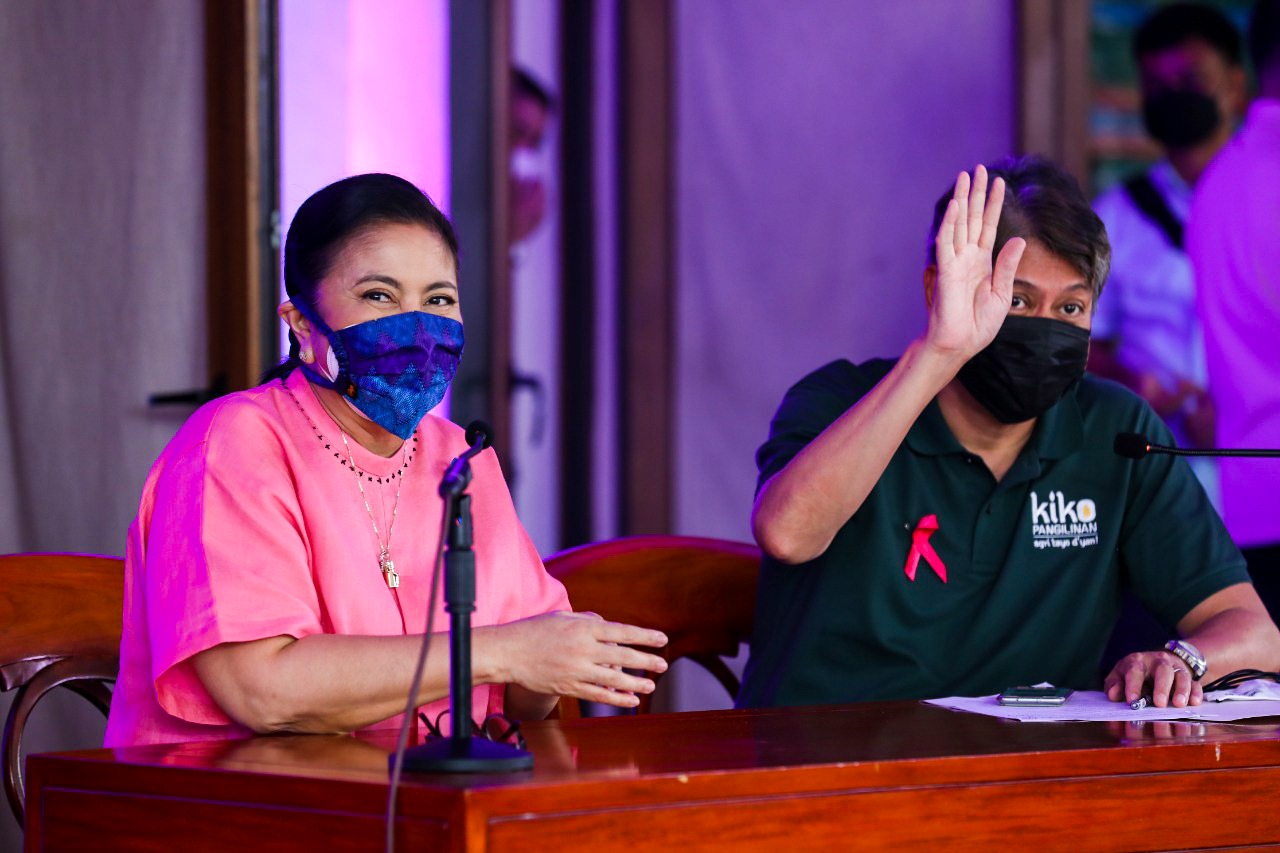 The venue was originally set at the Quezon City Memorial Circle. However, the local government revoked its application for a permit.

The QC government said they rejected the request because of a possible “significant risk” to public safety to be brought about by the unexpected number of people attending.

“The QC-DPOS (Department of Public Order and Safety) explained that the presence of an enormous crowd (without the benefit of a previously-arranged crowd control plan) on a weekday would cause massive traffic jams, countless stranded commuters, and a significant risk to overall public safety. Given this, the pending request for the event was not granted, and the organizers understood and respected their decision,” it said.