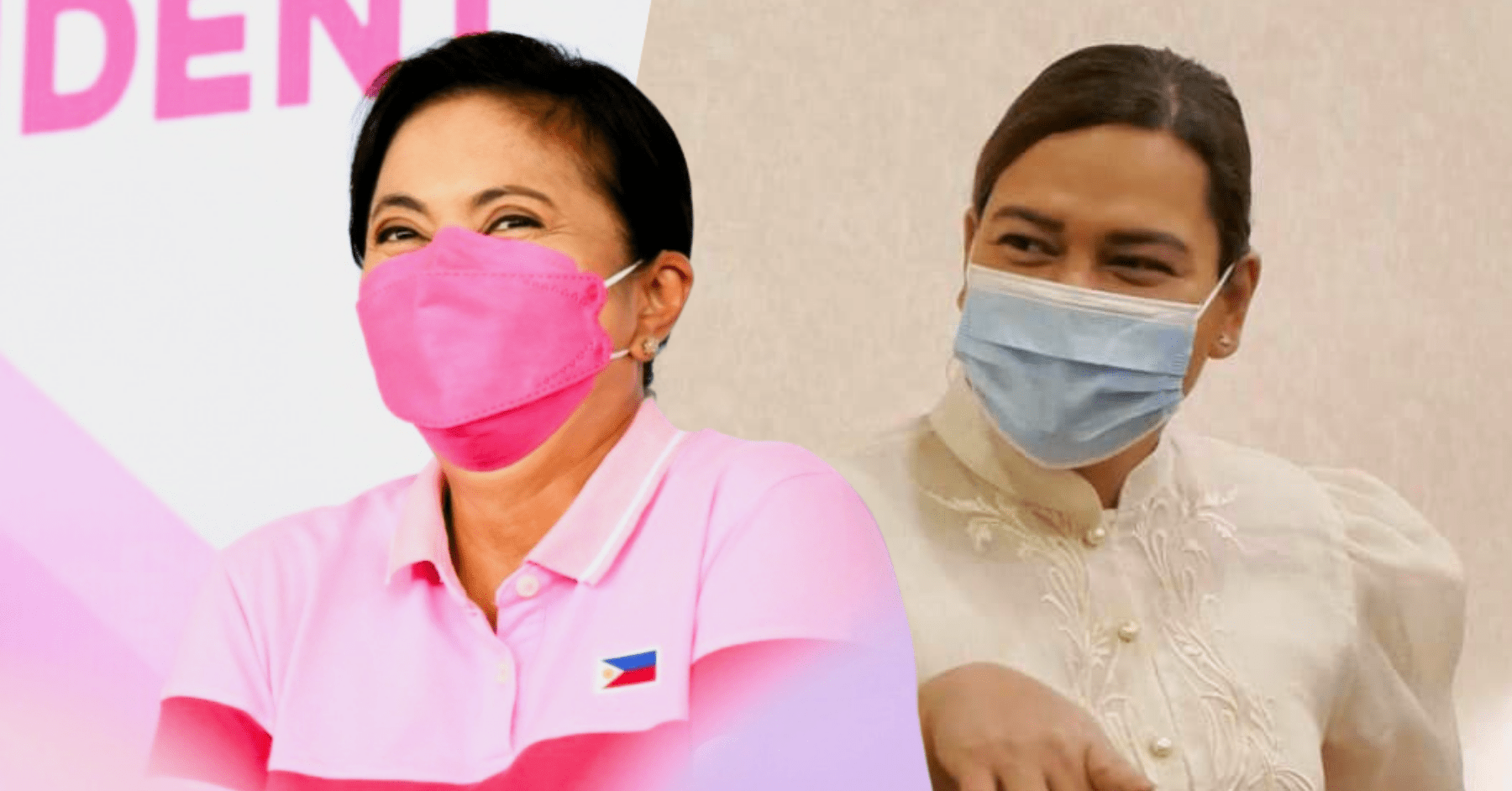 Outgoing Vice President Maria Leonor “Leni” Robredo on Monday congratulated her presumptive successor, Davao City Mayor Sara Duterte-Carpio, who was proclaimed by the Congress on May 25.

“Warmest congratulations on your proclamation as the 15th vice president of the Republic of the Philippines,” Robredo wrote the president’s daughter.

Robredo said her office was willing to meet with Duterte-Carpio “to answer any questions” regarding the Office of the Vice President “and to take all necessary steps to ensure a smooth transition.”

Duterte-Carpio was proclaimed vice president-elect after garnering 32,208,417 votes in the official count.

She is also expected to join the Cabinet of presumptive president Ferdinand “Bongbong” Marcos Jr. as secretary of the Department of Education.

Robredo lost the presidential race to Marcos Jr., whom she defeated in 2016. John Ezekiel J. Hirro