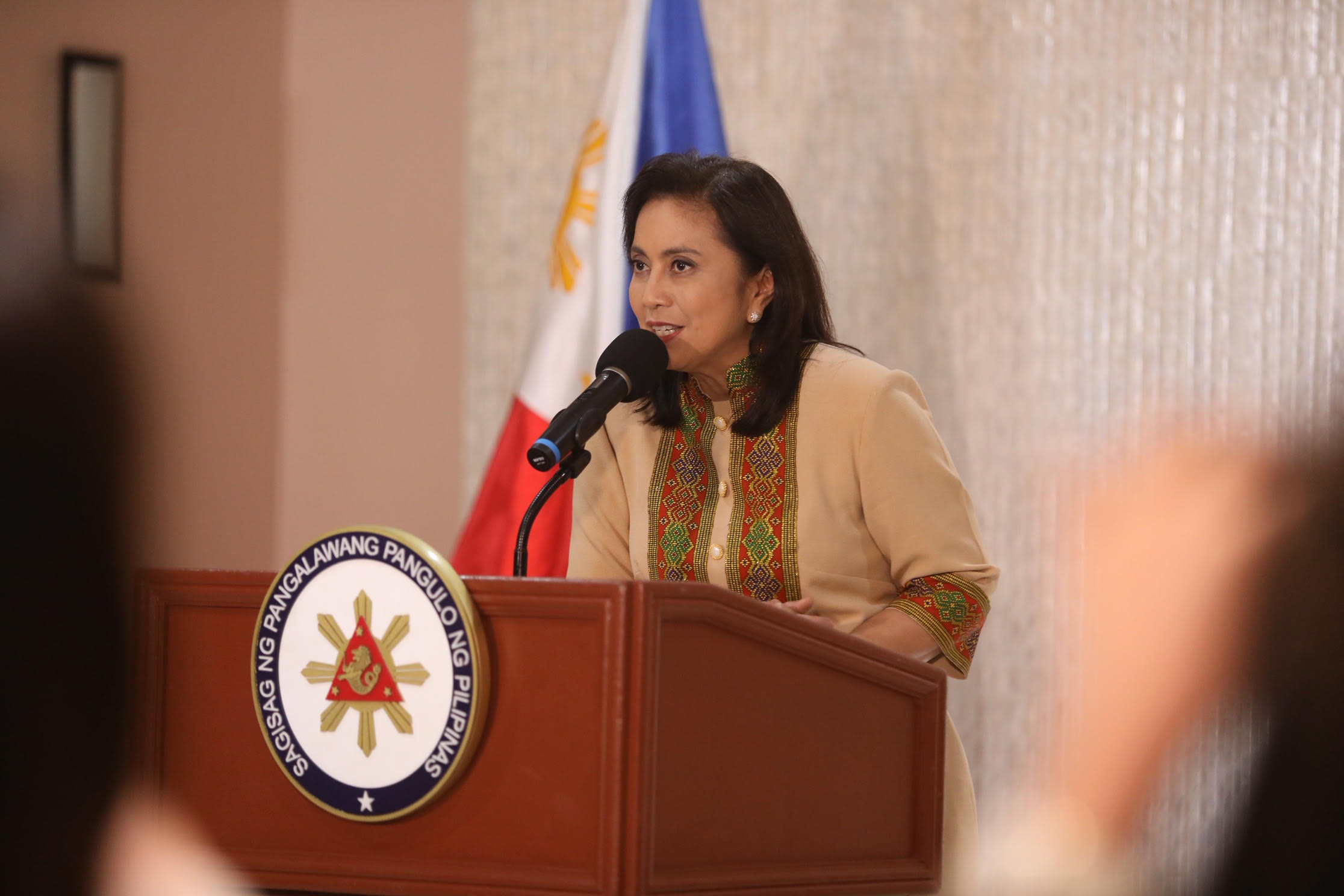 In a statement, Robredo said De Lima’s detention was baseless as no documentary evidence had been brought against the senator.

Robredo said De Lima should not be vilified for speaking the truth and fighting for the rights of Filipinos.

Self-confessed drug lord Kerwin Espinosa earlier retracted his claim, that he had paid De Lima drug money through Ronnie Dayan, a former bodyguard of the senator.

“Any statement he made against the senator is false and was the result only of pressure, coercion, intimidation, and serious threats to his life and family members from the police who instructed him to implicate the senator into the illegal drug trade,” his counter-affidavit read.

Rafael Ragos, former deputy director for intelligence of the National Bureau of Investigation and a key witness against De Lima, also recanted his allegations, saying he had been coerced by former Justice Secretary Vitaliano Aguirre II.

De Lima has been detained since Feb. 24, 2017 for alleged links to the drug trade when she was secretary of the DOJ.

She was acquitted in one of her three cases last year due to lack of evidence. John Ezekiel J. Hirro