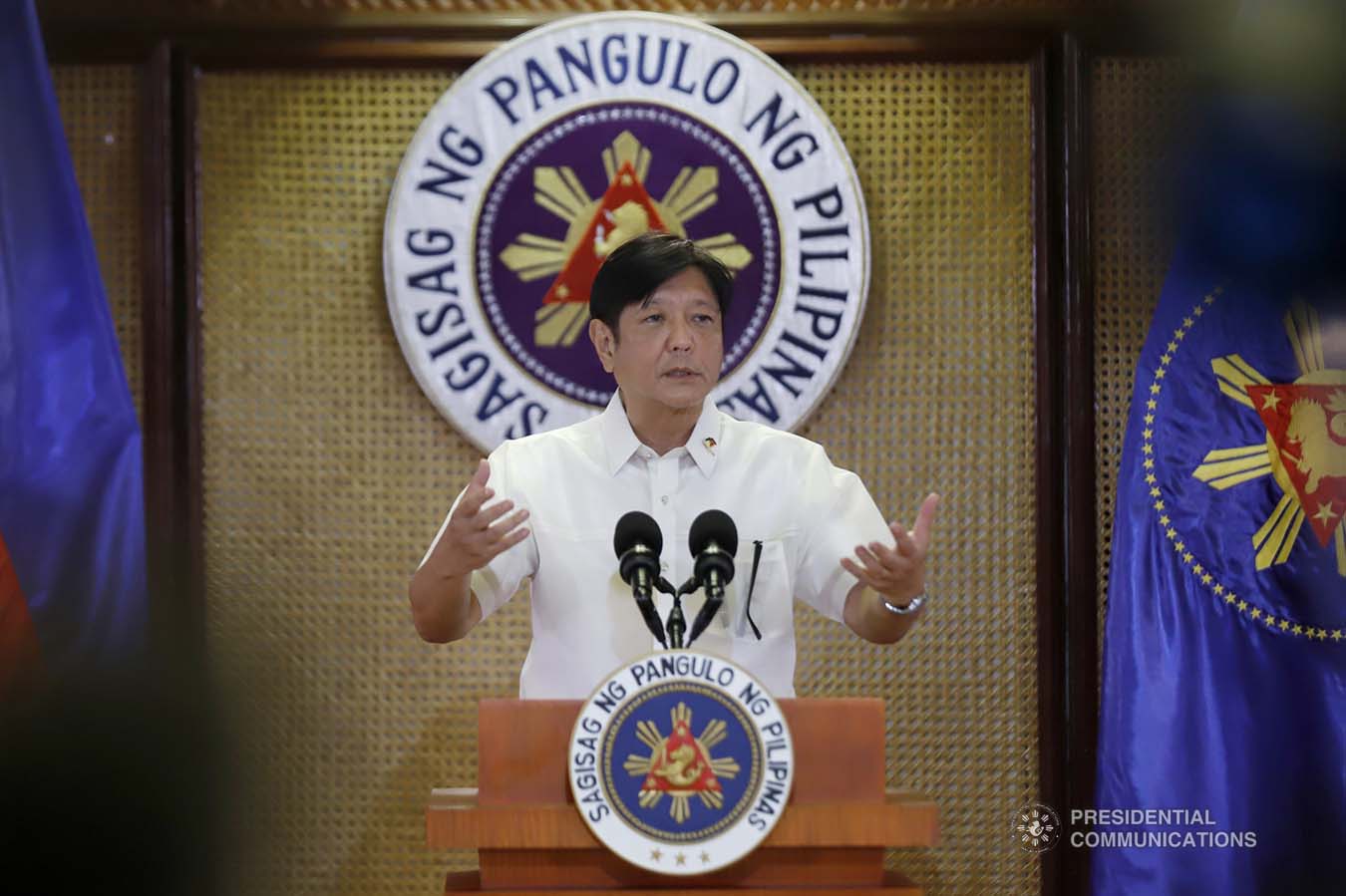 In his first State of the Nation Address, Marcos Jr. said the country would rely more on renewable energy.

“The technology on renewable energy is progressing rapidly, and many of these technologies are appropriate for the Philippines. We have already begun windmill power, and we are now expanding very quickly our solar power production,” he said.

“We must build new power plants. We must take advantage of all the best technology that is now available, especially in the areas of renewable energy,” he said.

Moving forward, the president said the government would eye improving the energy supply mix between traditional and renewable sources.

He also called solar energy “particularly attractive” for the Philippine setup as “solar power is practical almost everywhere in the Philippines all year round.”

Former President Rodrigo Duterte earlier expressed optimism that Marcos Jr. would explore the use of nuclear energy as his father, the late dictator Ferdinand Marcos Sr., was behind the shut-down Bataan Nuclear Power Plant.