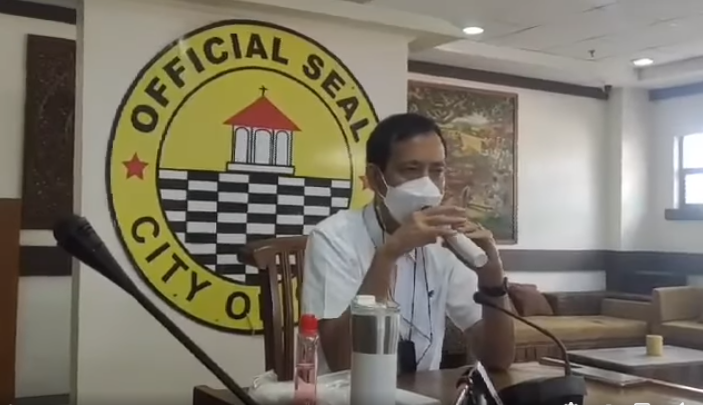 Cebu City Mayor Michael Rama will wait for the administration party Partido Demokratiko Pilipino–Lakas ng Bayan’s (PDP-Laban) decision on who to support in the coming presidential election after Sen. Bong Go announced Tuesday that he is no longer gunning for the presidency.

Rama, in a press conference, disclosed that he called up Go on his withdrawal and was told that he does not want to be the cause of any conflict between President Rodrigo Duterte and his daughter, Davao City Mayor Sara Duterte-Carpio.

“Since we are allied with the administration, I am seeing discussion in the national that this whole (issue) will settle down,” Rama said in a mix of Bisaya and English.

“Where the president will be, where Bong Go will be, that is where we will be aligned.”

However, what is “very clear,” he said, is that their vice president is Sara Duterte.

Rama, who was recently sworn in as Cebu City mayor after the death of Mayor Edgar Labella, is set to meet with his local party, Partido Barug that aligned with the PDB-Laban Cusi wing, forming the Barug PDP-Laban coalition.

“Definitely, before December 10, all of this will be settled. I don’t think it will be too long,” Rama told reporters.

Last month, Rama’s local party already announced that it will be backing the Go-Duterte tandem and their respective senatorial lineup. – Ryan Sorote