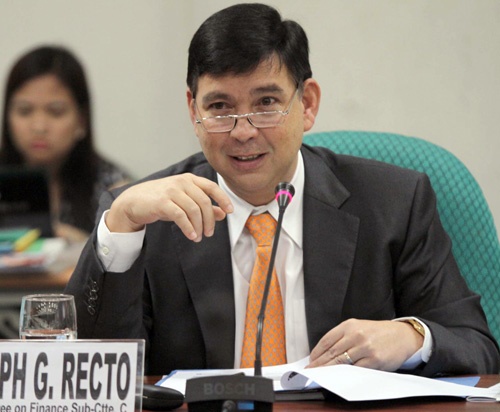 Batangas 6th district Rep. Ralph Recto was named as the seventh deputy speaker in the House of Representatives.

There were no objections towards Marcos’s motion. Recto took his oath before House Speaker Martin Romualdez immediately after his election.