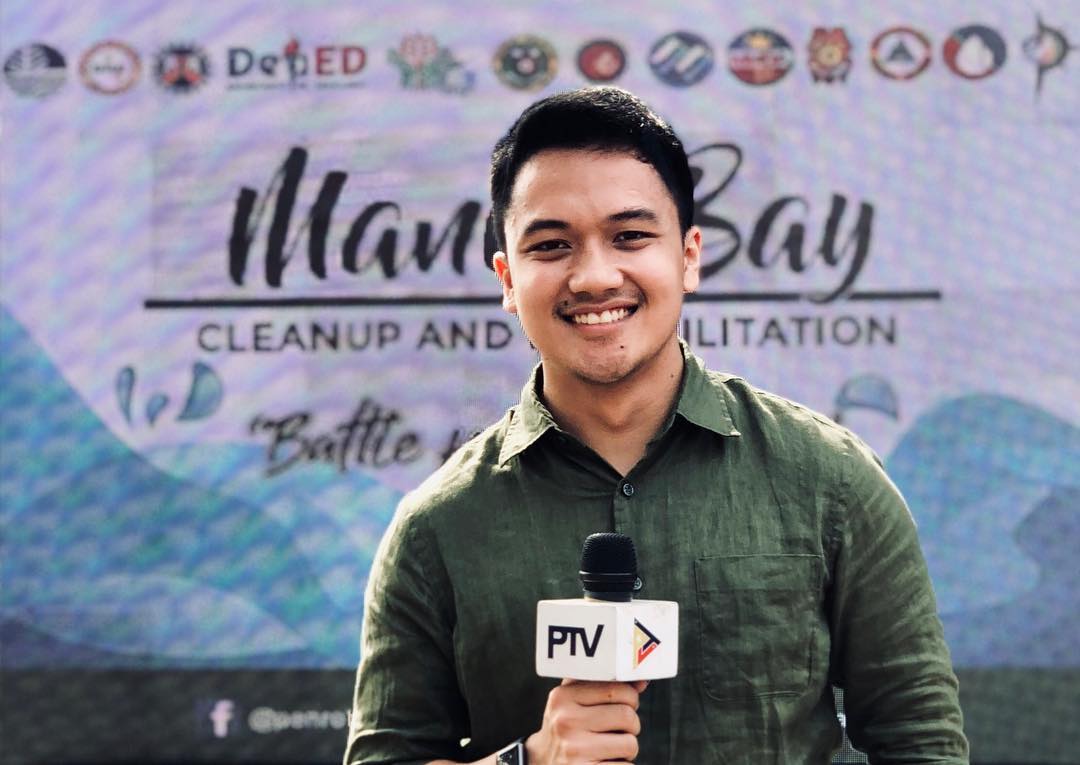 A former People’s Television (PTV) host said he was fired by the state-run broadcasting network over his critical tweets on the ABS-CBN franchise issue.

Jules Guiang, who was relieved of his duties on July 20, said the network management had repeatedly called his attention over his critical disposition toward the government in the course of his eight-year stay at PTV.

“Like in any family, you have someone who is stubborn, very much hardheaded, and I guess that’s me. My being vocal has put me in trouble so many times,” Guiang said in a statement on Facebook and Twitter.

Guiang told PressOne.PH that he meant to post the statement on Wednesday but was forced to publish it a day earlier to “air his side of the story,” after PEP.ph wrote an article on his departure from the network.

In a now-deleted tweet posted on June 29, Jules Guiang criticized Anakalusugan party-list Rep. Mike Defensor for leading the push to junk ABS-CBN’s franchise renewal on the grounds that it hired contractualized workers.

Guiang pointed out that the government also hired workers on a contractual basis, as he himself had worked for PTV with no government-mandated benefits.

“We’re all for regularization, for a living wage, etc. I just find this argument hypocritical to be used against a network that is trying to renew their franchise. Maybe it’s a wake up call for the industry to treat their people fairly pero ‘wag naman ipitin ang dos (ABS-CBN) dahil dito,” he said in the tweet.

Guiang said in the interview that prior to the tweet’s deletion, it was screenshot and spread over social media, eventually making it to PTV management, which later informed him that his contract had been suspended.

“There were several names mentioned, ayaw ko nalang sila pangalanan, pero big names sila — a senator and a secretary — sila daw ‘yung behind the decision. So when I heard that, sabi ko malaki na ‘yung kalaban dito, mahirap na ilaban,” he said in an interview with PressOne.PH.

Guiang hopes PTV would continue to be the voice of the people and not “the mouthpiece of the government.”