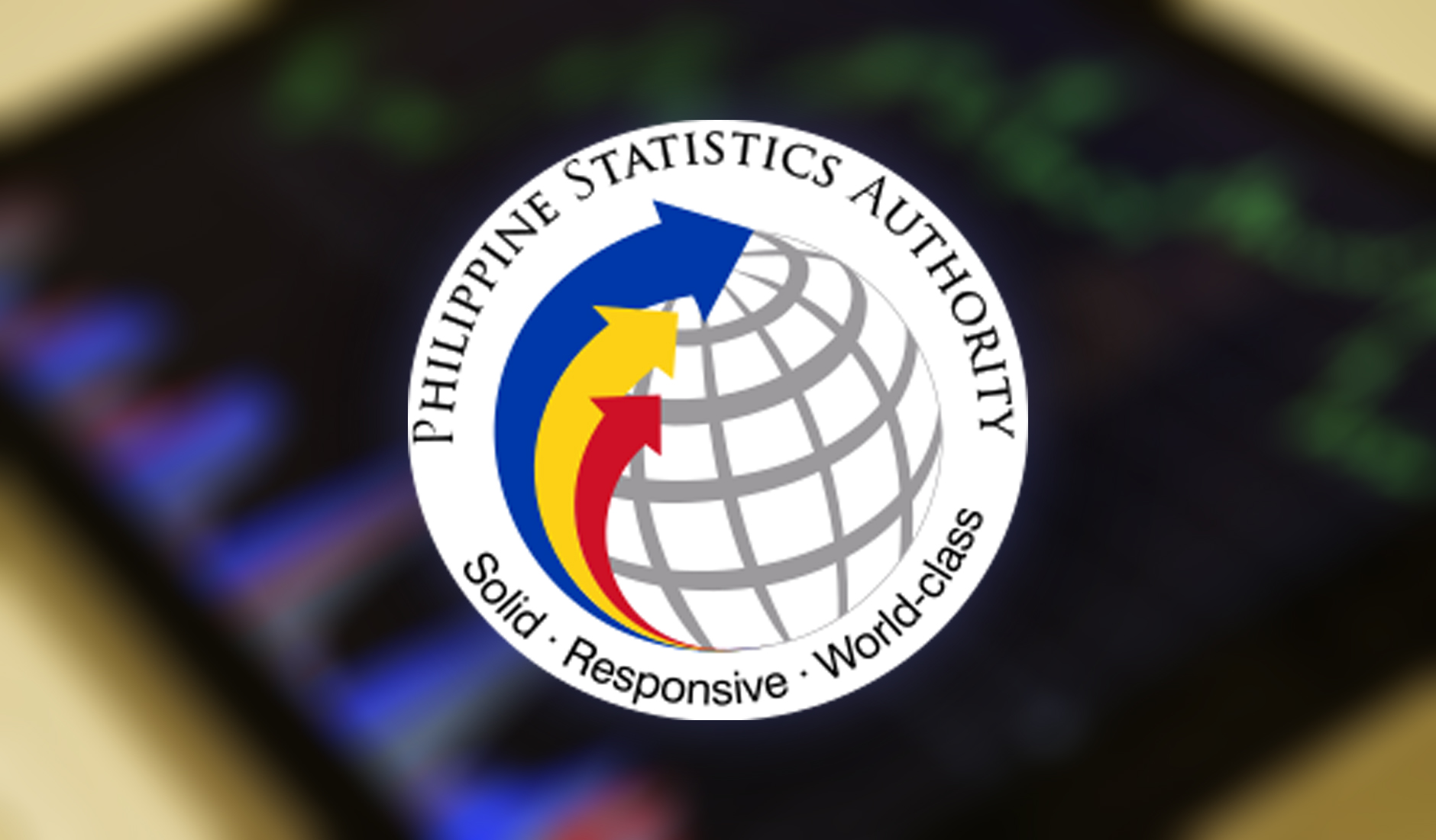 The Philippine Statistics Authority (PSA) is planning to make downloadable ePhilIDs in December.

ePhilID is the digital version of the national ID that is printed at registration centers.

Sollesta, however, added that such a feature will only be available for those who gave their cellphone numbers.

Around 3.6 million ePhilIDs have been issued as of November 23, Sollesta said.