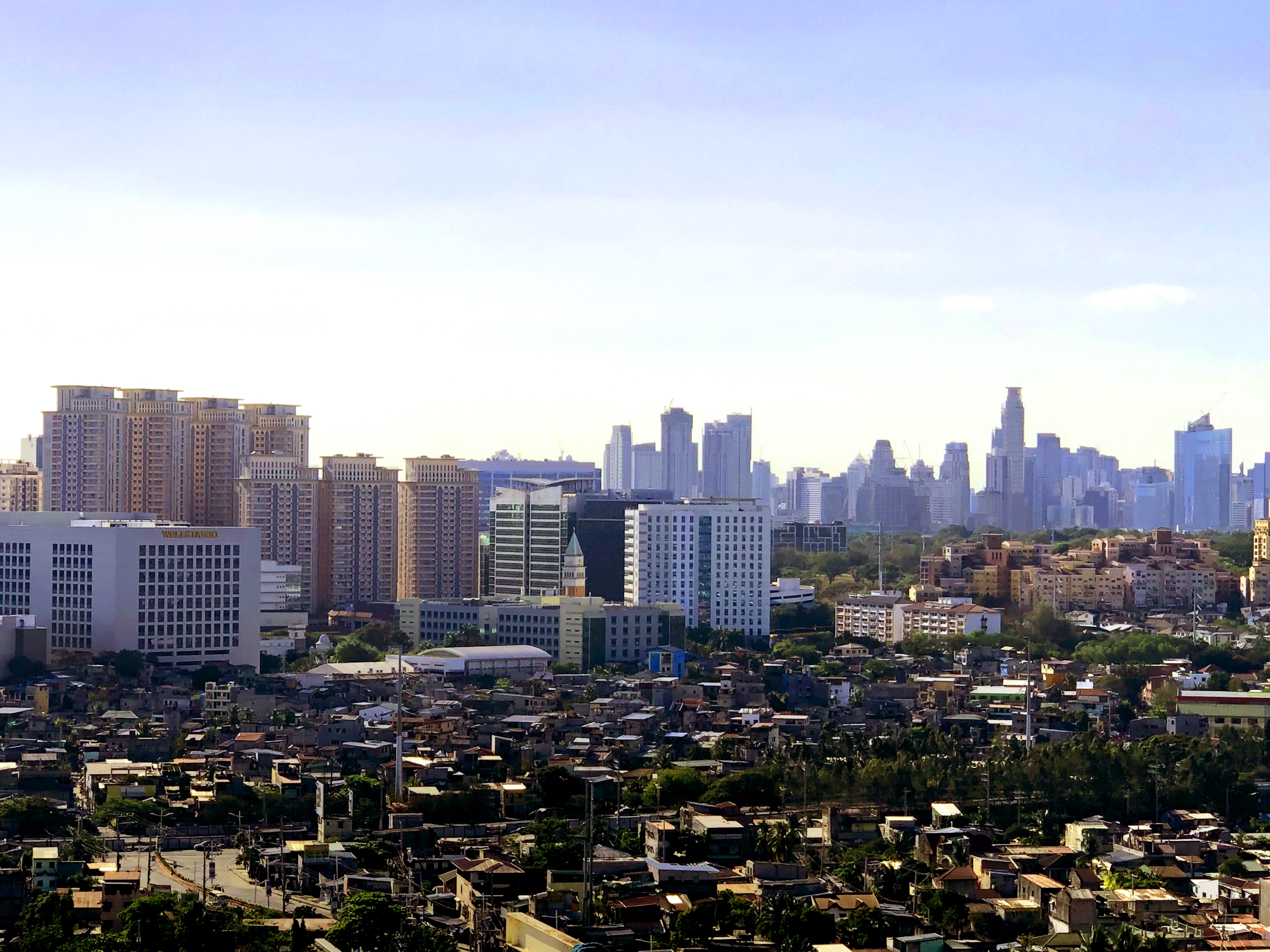 The number of Filipinos aged 15 to 19 getting pregnant declined to 5.4 percent in 2022, data released by the Philippine Statistics Authority (PSA) showed.

In its National Demographic and Health Survey (NDHS), the PSA said the 2022 number was a drop of 2.8 percentage points from 8.6 percent in 2017.

The percentage of teenage pregnancy decreased as educational attainment increased, the PSA added.