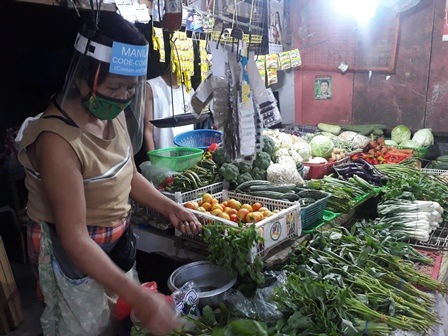 The Philippine Statistics Authority (PSA) on Friday reported that 2.93 million or 6.4 percent of Filipinos were unemployed as of January 2022.

The Palace welcomed the results of PSA’s labor force survey.

“We attribute the improvement in the employment situation to the effective recalibration of our strategies with the shift to Alert Level System, and with more parts of the country being classified to Alert Level 1, our economic team estimates 170,000 less unemployed workers over the next quarter,” acting Palace spokesman Martin Andanar said in a statement.

“Government, meanwhile, continues to provide targeted relief for the transport and agriculture sectors and unconditional cash transfers for the bottom 50 percent of households amid inflationary pressures,” he added. John Ezekiel J. Hirro