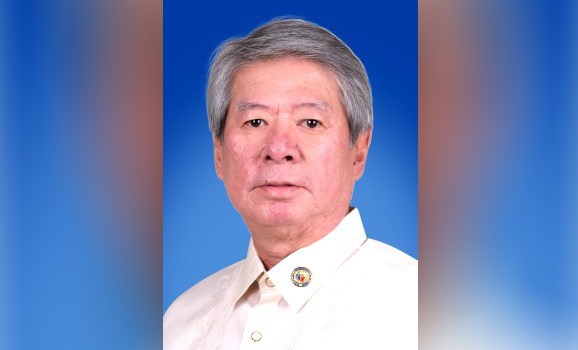 A party-list congressman wants to extend the probationary employment of all workers in the country from six months to 24 months or two years drawing sharp criticisms from labor leaders and progressive groups.

Probinsyano Ako party-list Rep. Jose “Bonito” Singson Jr. filed House Bill 4802 to lengthen the period of probationary employement arguing that employers need a longer period to assess their employees before they are regularized.  He said in his explanatory note that the Labor Code’s prescribed six-month probationary employment period “does not give the employer enough time to assess whether the probationary employee is qualified for regularization, particularly in positions requiring specialized skills and talents.

Under Article 281 of Presidential Decree 442, or Labor Code of the Philippines, a “Probationary employment shall not exceed six (6) months from the date the employee started working, unless it is covered by an apprenticeship agreement stipulating a longer period… An employee who is allowed to work after a probationary period shall be considered a regular employee.”

This short probationary period, he said, “limits the right of the employer to secure quality employees.”

“In every stage of the development, the probationary employee must satisfy a set of standards to qualify. These processes demand more time, which in a lot of cases takes more than six months,” he said.

Singson said the maximum six-month period prescribed by law forces employers to terminate the probationary employees “rather than risk oppression by being stuck with a substandard employee.”

“There are certain skills na kailangan eh. Kulang ang 6 months for them to learn that skill, minsan 1 year, 1 and a half year,” he said in an interview published by news.abs-cbn.com

Barcelon said the bill, once passed into law, will give employers the opportunity to evaluate probationary workers better and prevent their early termination.

“By the fifth month, if they’re not sure, they will let them go already. Ano ba ang matututunan ng 5 months, it’s too short,” he said.

The 24 month probationary period, according to Barcelon, gives employers “more breathing room when hiring and firing.”

However, Labor Secretary Silvestre Bello III was against the proposal saying the 24 month probationary period is “too long” and “not in keeping” with the Duterte administration’s policy on security of tenure.

Bello warned that the measure may result in illegal contractual arrangements.

“Have Singson and his party been truly representing the marginalized, they should have known that contractualization itself is already a bane to employees. It is already inhumane and unconstitutional to have people working for no security and benefits for six months, and now this?” Dasmariñas Jr.  said in a statement.

He added that “COURAGE and all formations against contractualization need no support from bogus formations who used the partylist elections to land seats for traditional politicians such as Singson.”

Gaite said the bill violates the principle of security of tenure for workers.

President Rodrigo Duterte asked the 17th Congress to pass a law abolishing labor contractualization, a 2016 presidential campaign promise he made that is yet to be fulfilled.

The bill is currently pending before the House Committee on Labor and Employment.  No counterpart bill has been filed in the Senate yet. (Rommel F. Lopez)