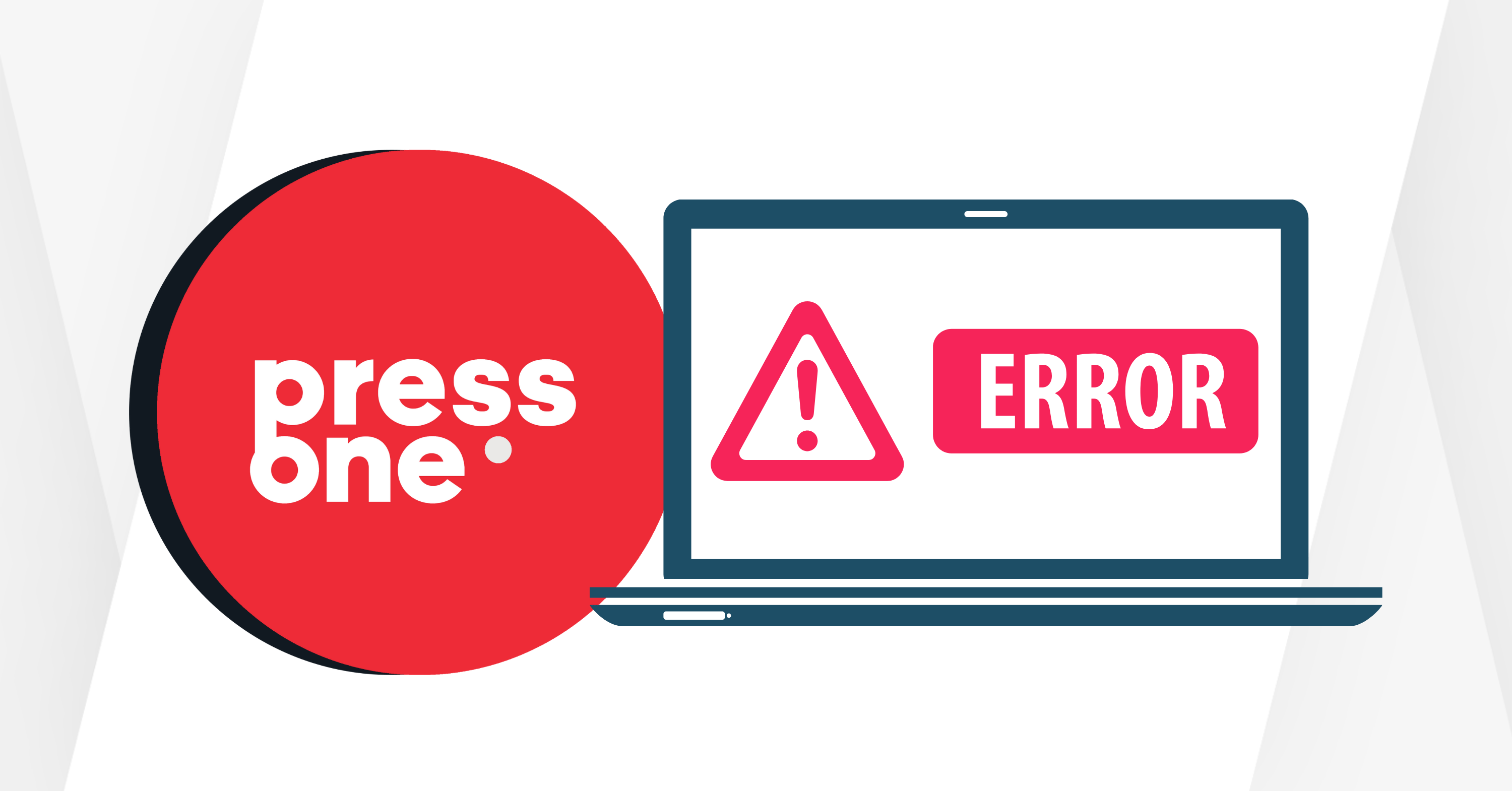 Distributed denial of service (DDoS) attacks shut down the websites of PressONE.PH and other news organizations involved in fact-checking efforts on Wednesday, continuing a recent trend of cyberattacks on media ahead of the 2022 elections.

DDoS attacks aim to overwhelm a website’s infrastructure and prevent it from functioning properly by sending several requests.

The PressONE.PH website got 19 million visits from 9 a.m. to 12 noon on Wednesday, associate editor Rommel Lopez said over ABS-CBN News Channel’s “After the Fact.”

The National Union of Journalists of the Philippines (NUJP) decried the cyberattacks that caused the three news outfits to go down.

“DDoS attacks are a threat to press freedom and the free flow of information, both of which are vital during the election season,” it said in a statement.

“It is still unclear who is behind the DDoS attacks but these newsrooms are involved in fact-checking efforts related to the May elections,” it added.

The NUJP said websites of several news, human rights and activist organizations were hit by DDoS attacks in recent months.

Rappler, the union said, has been the subject of a “continuous” DDoS attack, while alternative news site Bulatlat was also targeted by a DDoS attack on March 10. John Ezekiel J. Hirro