President, gov’t VIPs to get new jet for ‘command and control’ 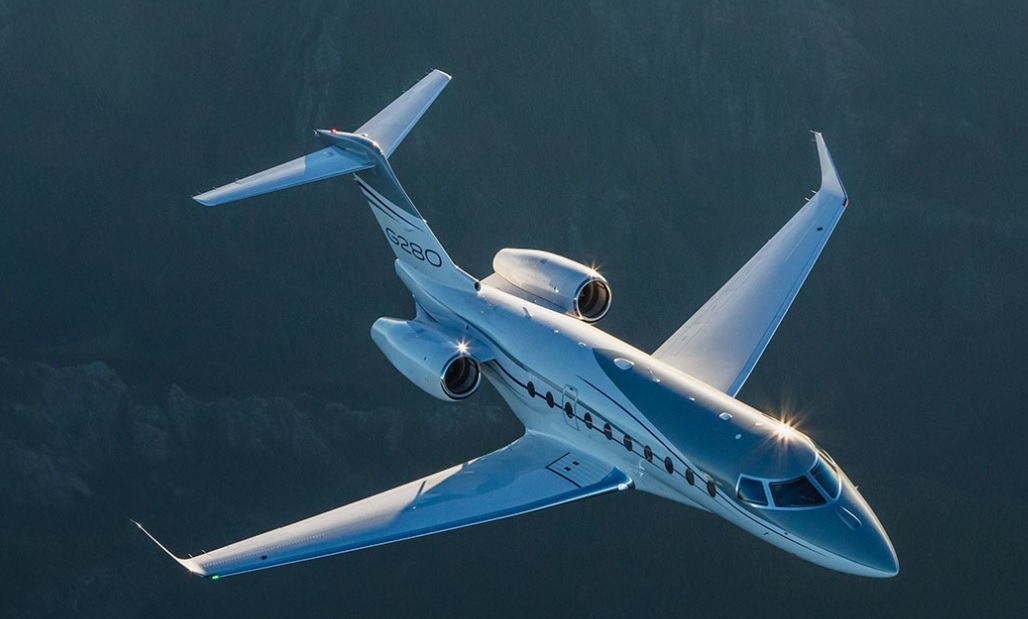 The purchase of the Israeli-developed twin-engine jet was made through the US Foreign Military Sales program.

The Department of National Defense is set to acquire a P2-billion aircraft from the US for “command and control” as well as for the transport of the president and other high government officials.

Defense spokesman Arsenio Andolong said the G280 jet, which has a maximum range of 3,600 nautical miles or 6,667 kilometers and can fly eight hours non-stop, would be delivered in August 2020 by an American firm, Gulfstream Aerospace Corp.

The purchase of the Israeli-developed twin-engine jet was made through the US Foreign Military Sales program, he said.

“The aircraft, as I said, is for command and control. Admittedly, it’s a little more appointed than your average aircraft,” he said.

“The G280 will primarily serve as platform to carry our senior leaders and commanders in the event of, for example, crisis situation. It can be used by the [Armed Forces] chief of staff, SND (secretary of national defense), our major service commanders and the president,” said Andolong.

“The G280’s unmatched performance combined with the backup of our world-renowned Customer Support makes it an agile and reliable platform for the Philippine Air Force,” Gulfstream President Mark Burns said.

The president has an F-28 or Fokker plane. The plane, however, is under maintenance in Malaysia.

The new aircraft, Andolong said, was “designed to be a little more comfortable … its premium is its speed, capability to land on short runways which cannot be done by our aircraft at the moment.” (PressONE.ph)