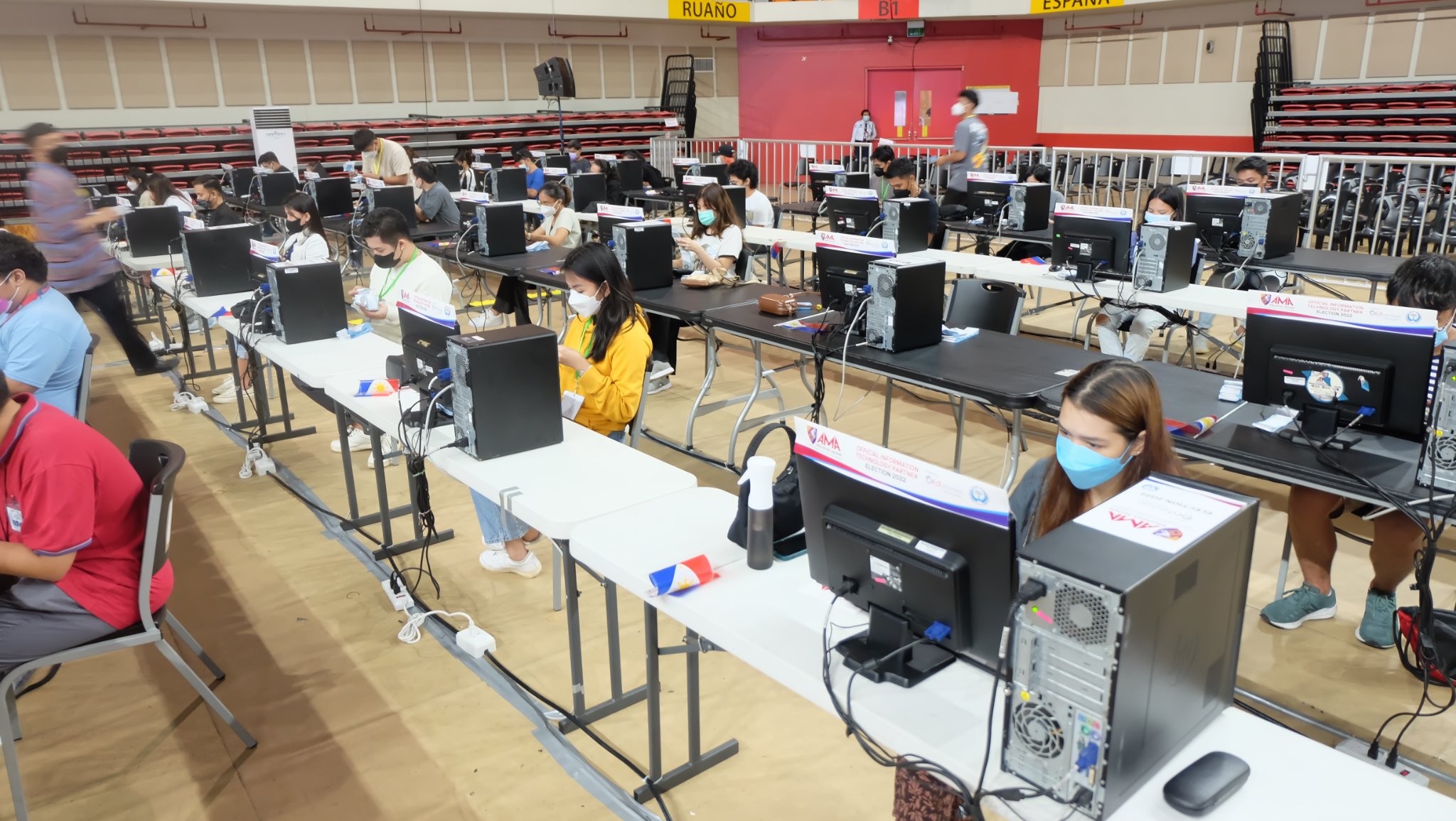 The Parish Pastoral Council for Responsible Voting (PPCRV) said it has already received over 60,000 or 61.77% out of 107,785 election returns for the parallel count on the May 9 national and local elections.

The independent election watchdog is still waiting to receive the election returns from overseas voting.

The PPCRV has also recorded a 1.61% mismatch among 240 election returns and the transparency media server for the 2022 elections.

Commission on Elections spokesperson John Rex Laudiangco said that the mismatch was “nothing to worry about” since it won’t affect the election results, including the national positions. 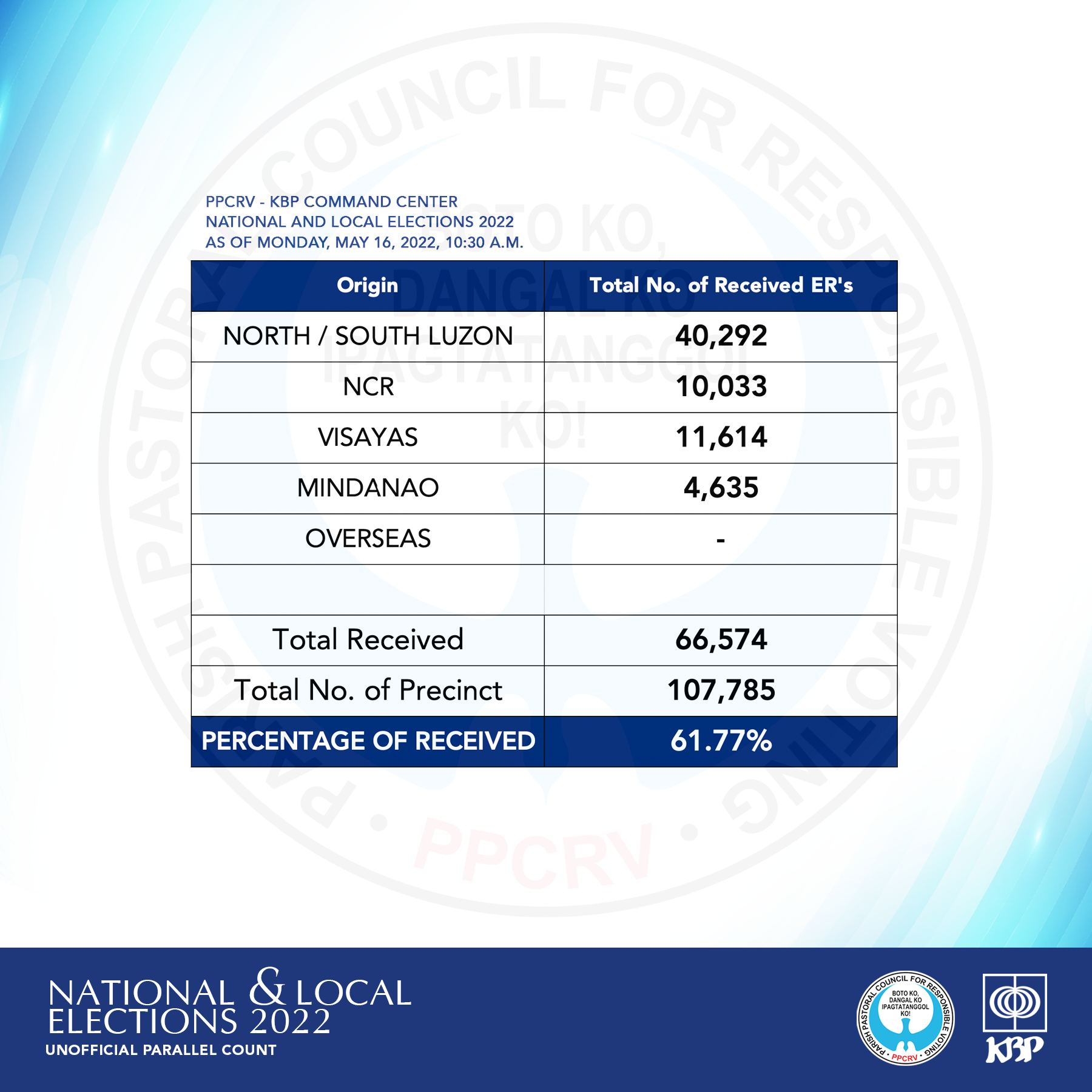