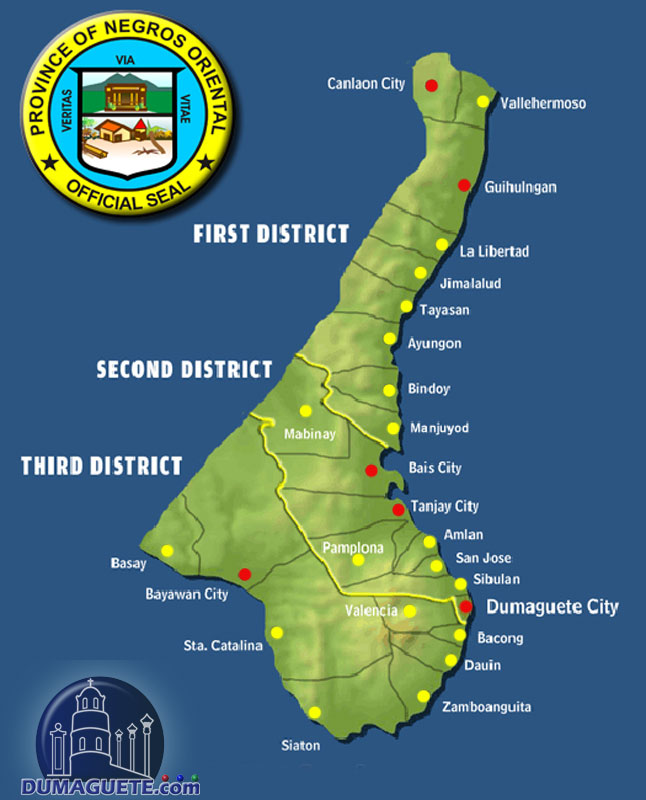 Authorities confiscated various pork-based products like “siopao”, “siomai”, “lumpia” and raw pork meat at various ports of entry in Negros Oriental as part of Dumaguete’s preventive measures to control the entry of African swine fever (ASF) to the Visayas and Mindanao areas.

Three packs or more or less 100 pieces of “siopao” were confiscated from a passenger on board a commercial flight from Manila that arrived at the Dumaguete-Sibulan airport on Friday.

The owner said the steamed buns, which are all placed in a styro-box, were for “home consumption” only.

Food containing processed meat is also barred from entering the province as part of the preventive measure to stop the influx of ASF virus from Luzon, as stated by Dr. Alfonso Tundag, Quarantine Officer of the Bureau of Animal Industry.

Five kilos of raw pig meat were sequestered by another quarantine inspector assigned at the Tangil seaport in Guihulngan City, Negros Oriental last Friday, Oct. 11. The raw pork meat allegedly came from the nearby province of Cebu, as stated by Tundag.

Moreover, “siomai” (dumplings) and “lumpia” (spring rolls) also contained in an ice box were seized from a passenger on Thursday in a commercial flight from Manila, Tundag added.

Even though ASF is not deemed to be infectious and does not pose any threat to humans, the danger lies when food that contains diseased hog meat is not appropriately disposed of. Swine herds and people who breed pigs for a living will be the most affected.

Hog raisers in the province are suffering from economic losses from the effects of the ASF virus. They are now selling their pigs for as low as PHP2,500 per head, almost half from their last year’s rate.

Unless they have the required permits from the Food and Drug Administration, the provincial government urged the public to collaborate by not bringing processed and frozen pork products from Manila or any part of Luzon to Negros Oriental. (RJ Espartinez)