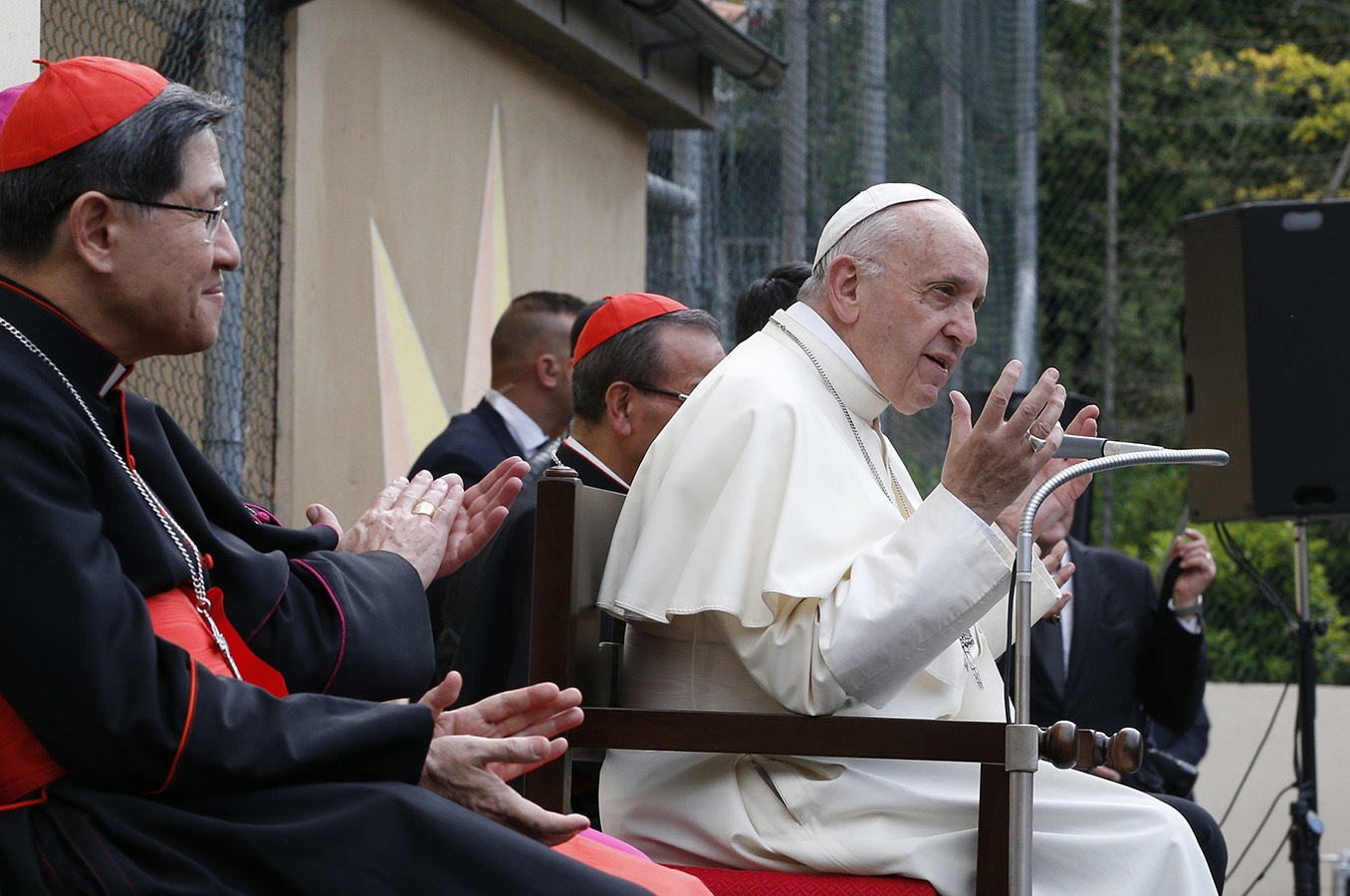 Pope Francis has endorsed civil unions for homosexual couples, saying they are children of God and have a right to be in a family.

In the documentary “Francesco,” which premiered at the Rome Film Festival last Oct. 21, the pope voiced out his opinions on issues including homosexuality, clerical sexual abuse and racial inequality.

“Homosexuals have a right to be a part of the family. They’re children of God and have a right to a family. Nobody should be thrown out, or be made miserable because of it,” Pope Francis said in the film, according to the Catholic News Agency.

The pope called for laws that would recognize same-sex relationships.

“What we have to create is a civil union law. That way they are legally covered. I stood up for that,” he said.

When he was archbishop of Buenos Aires, Francis endorsed civil unions for homosexual couples as an alternative to same-sex marriage. His statements in the documentary were the first he made publicly favoring civil unions as pope.

Juan Carlos Cruz, a main character in the film, chronicled an interaction with the pope back in 2018 where he was told that God made him gay.

Pope Francis’ latest pronouncements are a break from the Vatican’s official stance opposing civil unions, thought to be a slippery slope to gay marriage.

In 2003, the Vatican’s Congregation for the Doctrine of the Faith said “respect for homosexual persons cannot lead in any way to approval of homosexual behavior or to legal recognition of homosexual unions.”

According to the Catechism of the Catholic Church, homosexual acts are “contrary to the natural law,” but “homosexuals should be accepted with respect, compassion and sensitivity.”

“This inclination, which is objectively disordered, constitutes for most of them a trial… Every sign of unjust discrimination in their regard should be avoided. These persons are called to fulfill God’s will in their lives and, if they are Christians, to unite to the sacrifice of the Lord’s Cross the difficulties they may encounter from their condition,” it states. John Ezekiel J. Hirro