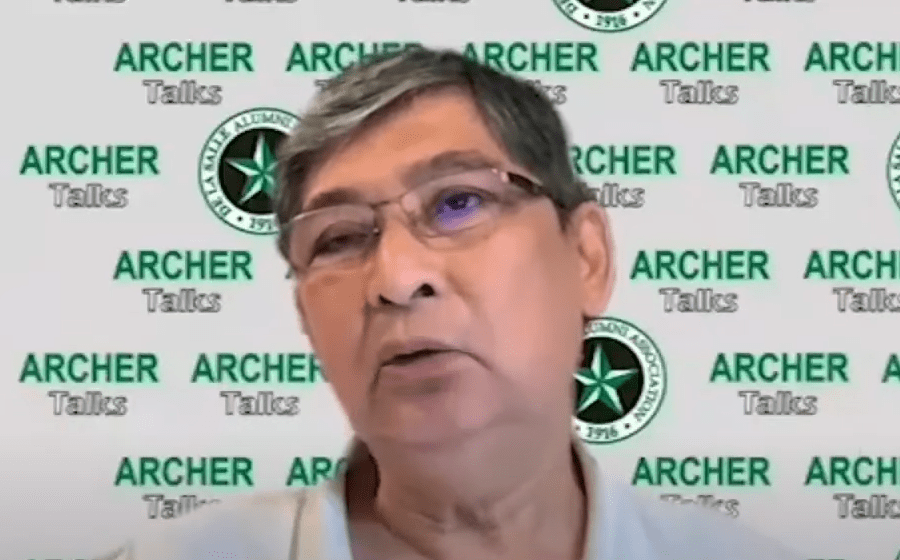 POC president Abraham Tolentino said Juico would no longer be recognized as president of the Patafa until the organization elects its new president.

The ethics committee’s probe concluded that Juico had “harassed” Obiena with his “malicious public accusations.”

As president of the Patafa, Juico had accused Obiena of falsifying liquidations and not paying his coach.

Both allegations were denied by Obiena, who said that his reputation was damaged by Patafa’s allegations.

Obiena has declined passport offers amid his spat with the Patafa and stressed that he had no intentions of representing other countries. John Ezekiel J. Hirro