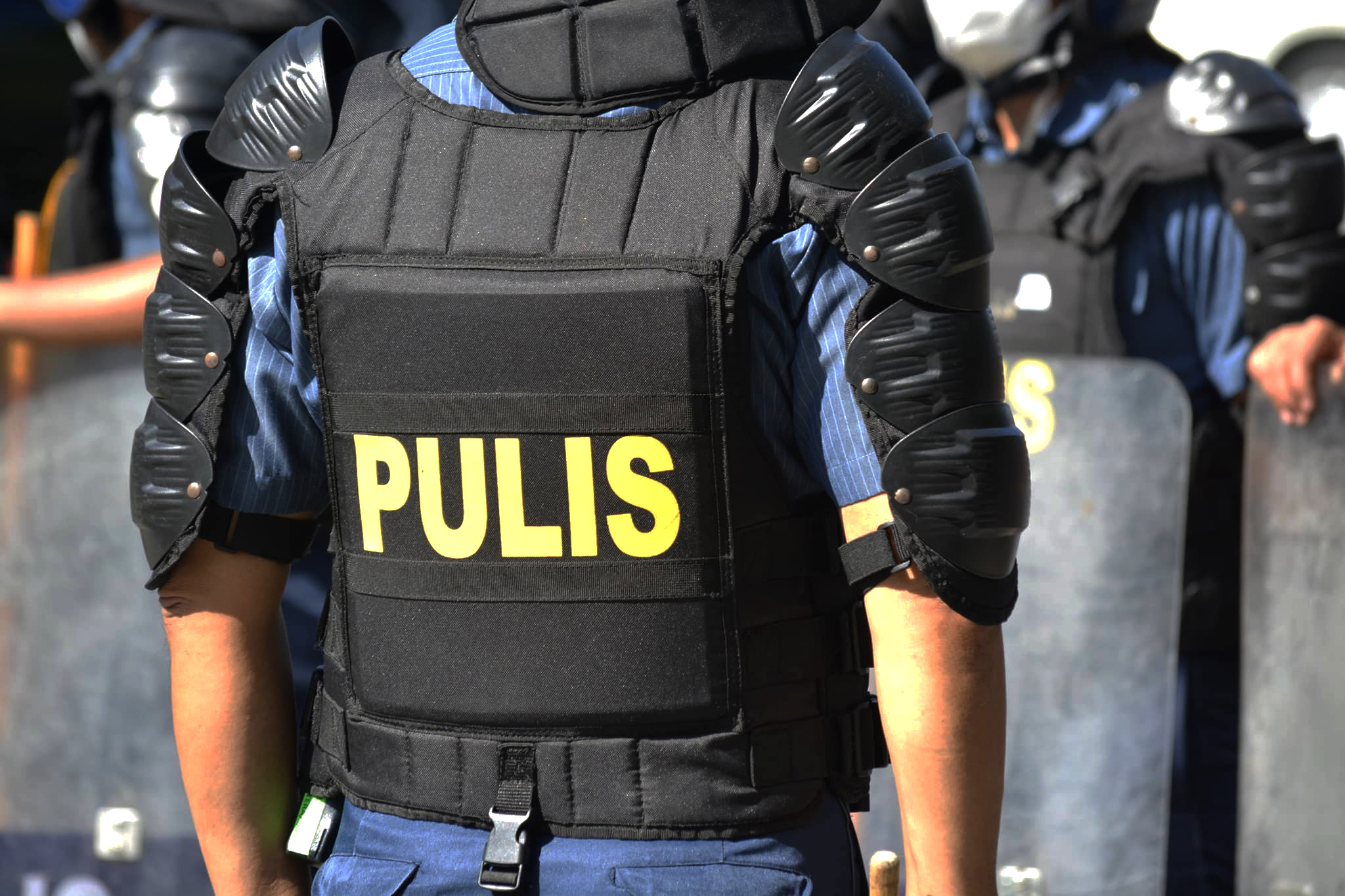 The Philippine National Police (PNP) advised the public over a modus that asks for sensitive information from strangers in exchange for “unclaimed” Covid-19 cash aid from the Department of Social Welfare and Development (DSWD).

“It’s also important not to just entrust sensitive information about yourself in case they will ask. You have to verify first with the agency concerned,” Danao said in a statement.

“It’s important to note that you should be critical as well about the identity of the unknown person. If you are able to get his or her name, then check the veracity with the concerned agency,” he added.

Danao shared a recent incident in Cagayan de Oro City involving a certain Jhon Carl Mendoza, who was arrested for pretending as a DSWD officer and offering aide in exchange for cash.

“Based on the victim’s testimony, there was this deliberate act to deceive with the promise of receiving benefits from a government agency. We hope that the public will learn from this case. We don’t just give our trust to anyone, especially to strangers,” the PNP-OIC said.

The PNP said that if someone is in doubt, they shall immediately report it to the nearest police station.