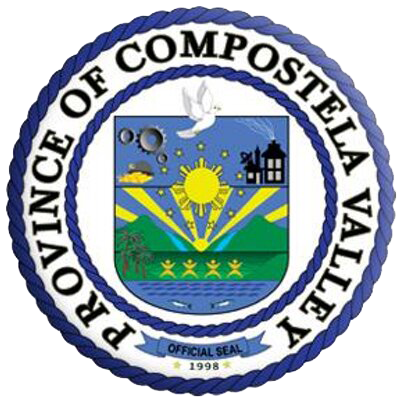 The people of Compostela Valley will soon get to choose if they want to rename their province into Davao de Oro.

The Commission on Elections (Comelec) has set December 7, Saturday, as the plebiscite day for the ratification of Republic Act No. 11297 which renames Compostela Valley to Davao de Oro. The law took effect on April 17, 2019.  However, the voting populace of Compostela Valley needs to ratify the law to make the change of the province’s name official.  The recent elections show Compostela Valley has 462,942 registered voters as per Comelec records.

The plebiscite will be held from 7 a.m. until 3 p.m. Counting and canvassing of votes shall immediately follow after the closing of voting precincts.  The official proclamation of plebiscite results will soon follow after.

The Comelec also set the plebiscite period from November 7 to December 14.  The plebiscite period is similar to an election period where certain activities are prohibited like carrying or transporting firearms and other deadly weapons in public places. Other prohibited acts include: transferring and/or detailing civil service officers and employees; suspending elected local officials, among others.

The Election body has also set the information and campaign period on November 7 to December 5. Barangay assemblies or fora are expected to be held regularly during the period. Just like during an election period, the removal, destruction, or tampering of plebiscite propaganda materials are prohibited.