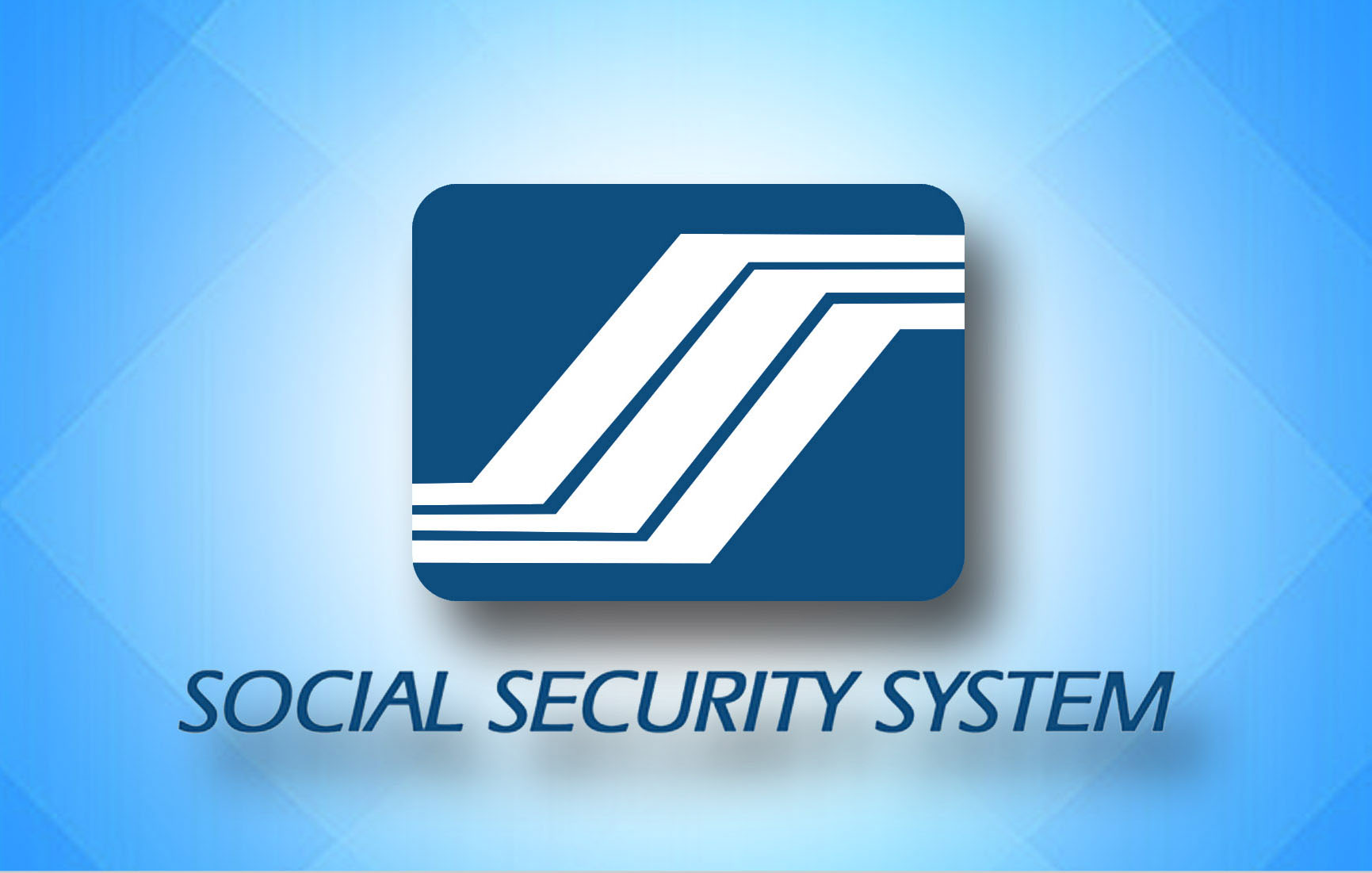 The upcoming 1% rate hike of the Social Security System for this year may face postponement due to the pandemic.

Because of this, Senator Risa Hontiveros seeks assurance that this will not affect SSS members’ benefits.

“Sa panahon ngayon, kailangang-kailangan ng bawat manggagawa na may sasalo sa kanila. I understand why we need this measure, but I also want us to be sure that the benefits for the workers in the formal economy will not be jeopardized if the new contribution rates are deferred,” she said during interpellations on Republic Act No. 11199 or the Social Security Act of 2018.

On January 27, the Senate approved proposed measures which seek to suspend the Social Security System contribution hike. However, it was unclear if the approvals included provisions for the President to suspend the increase or it will be made through legislation.

Hontiveros said that while she supports the measure, there must be funding enough to support benefits and loans that may be given to its members, such as the maternity package, as well as the additional P1,000 for social pension for retired members.

The opposition senator also highlighted the importance of granting the unemployment cash benefit that will serve as income security for displaced and retrenched employees considering the rising unemployment due to the pandemic.