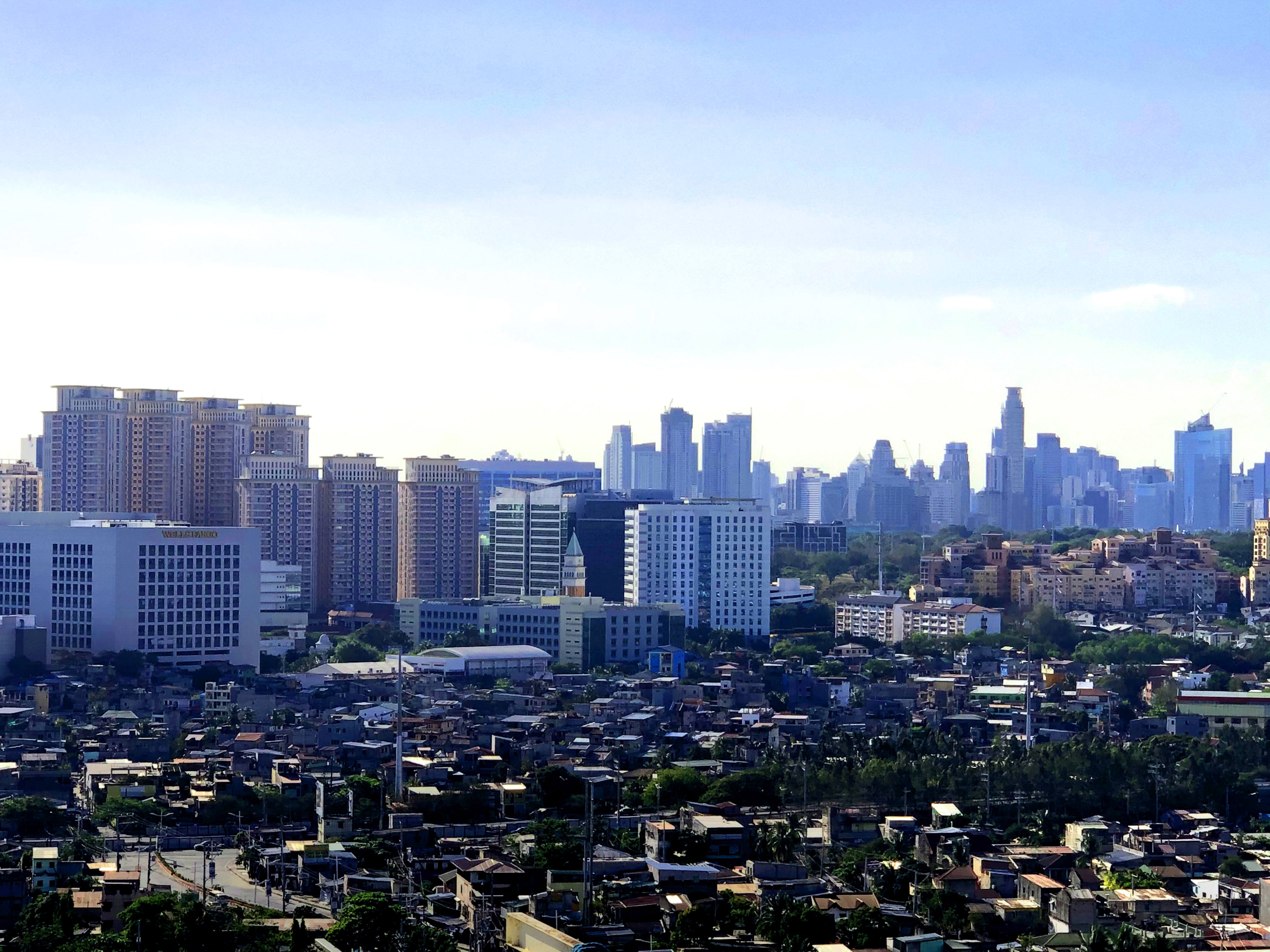 The Philippine Statistics Authority (PSA) on Wednesday reported a 7.6-percent inflation rate for October 2022, the fastest in nearly 14 years.

According to the PSA, the October inflation rate was the highest recorded inflation since December 2008, when there was a global financial crisis.

The increase in the country’s inflation was mainly brought about by the higher annual increase in the indices of food and non-alcoholic beverage; housing, water, electricity, gas, and other fuels, and restaurants and accommodation services.

Slower annual increments were observed in the indices of transport at 12.5 percent and education services at 3.4 percent, the PSA said.

Food inflation at the national level accelerated to 9.8 percent in October 2022 from 7.7 percent in September 2022.

In a statement, Socioeconomic Planning Secretary Arsenio Balisacan said recent developments in the global economy and typhoon “Karding” that hit the country in September were the reasons behind the increasing inflation.

“We would like to assure the public that the Philippine government is closely monitoring the inflation and possible inflation pressures,” Balisacan said. John Ezekiel J. Hirro