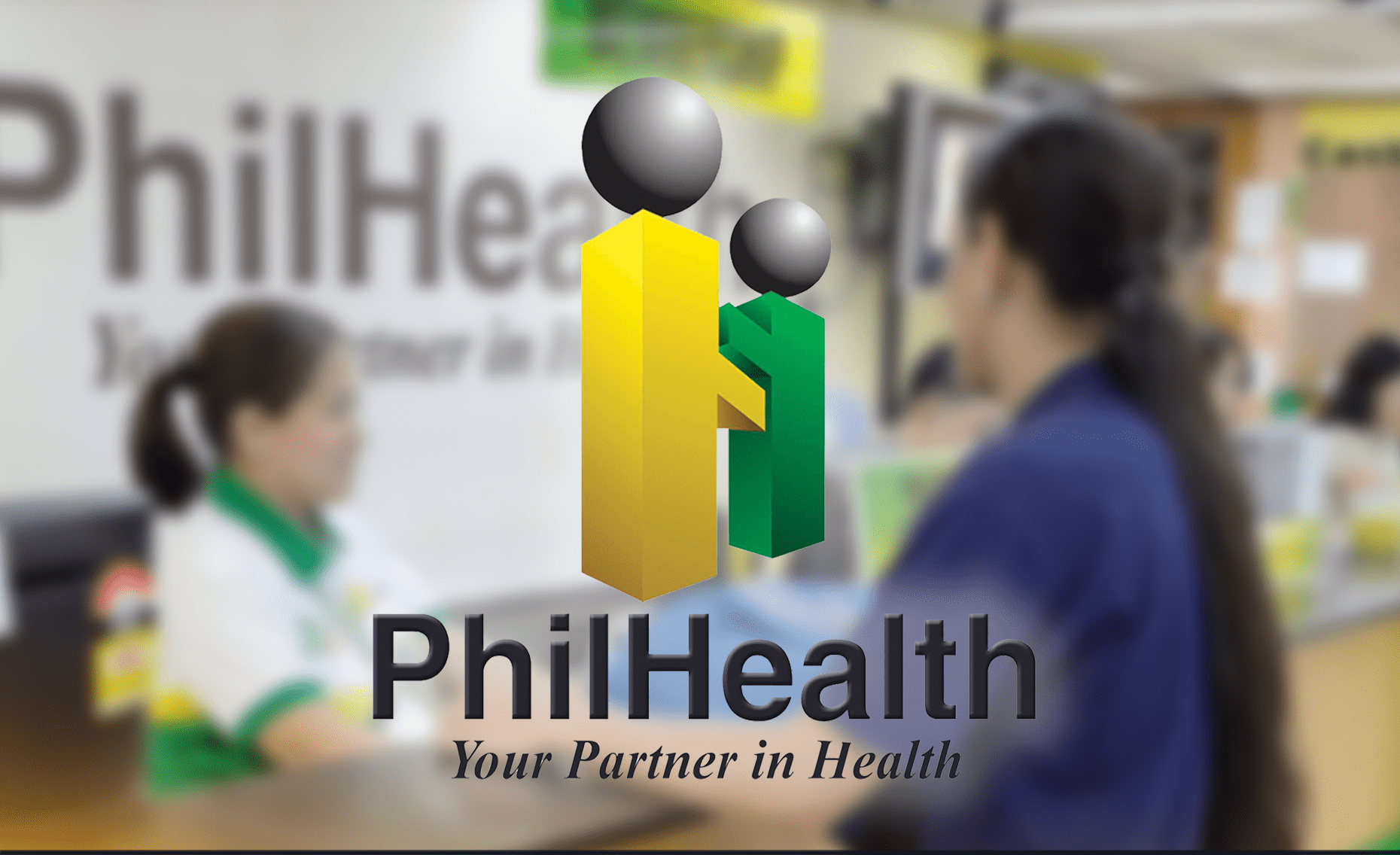 The Philippine Health Insurance Corp. (PhilHealth) has announced it has increased its coverage of hemodialysis sessions from 90 to 144  this 2022.

The state insurer said it will soon release guidelines for the coverage expansion via a circular.

“The PhilHealth Board of Directors has recently approved the coverage of hemodialysis sessions from a maximum of 90 sessions to 144 sessions which can be availed of until December 31, 2022,” said PhilHealth in an advisory.

The agency also assured the public that it has already instructed its regional offices and healthcare facilities to accept all claims beyond the 90-session limit as prescribed by an accredited physician.

Senator Risa Hontiveros is one of the lawmakers who has been pushing to institutionalize the 144 dialysis sessions for Filipino senior citizens in the 18th Congress.

However, the bill was put on hold until the end of Duterte’s term.

Hontiveros committed to refile the bill under the 19th Congress.