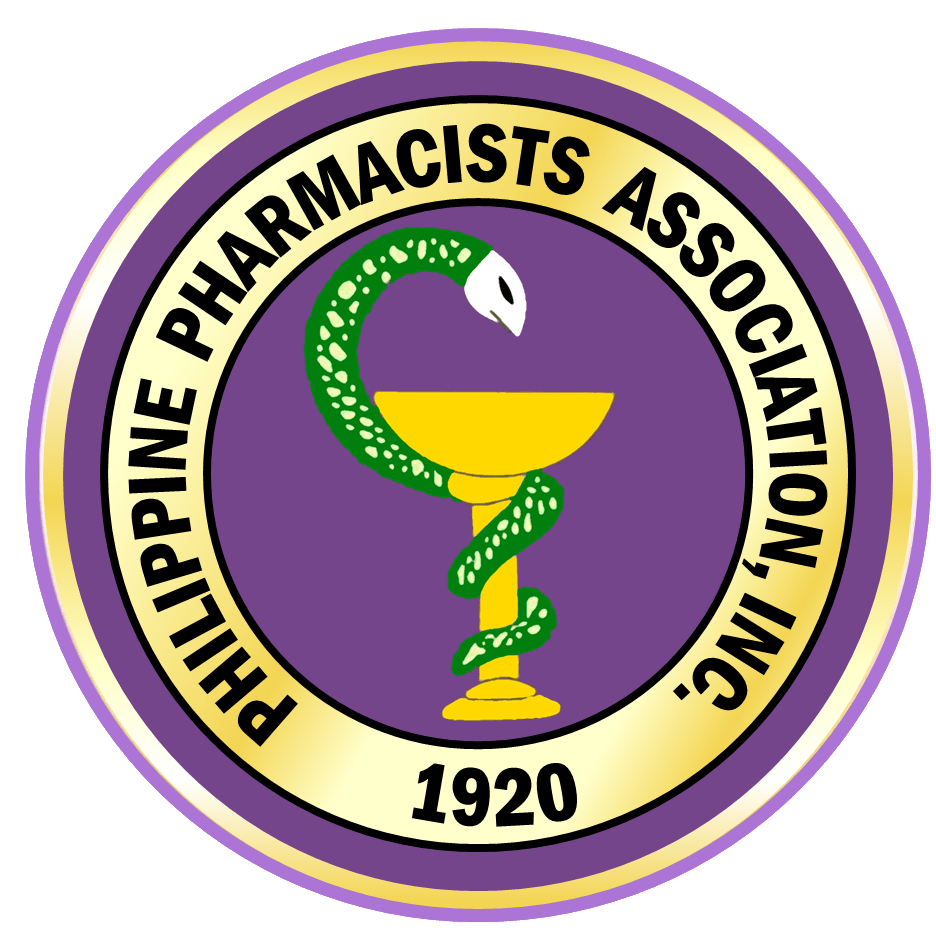 The Philippine Pharmacists Association (PPHA) spoke out against the distribution of the antiparasitic drug Ivermectin in Quezon City earlier this week, saying it was an “irrational dispensing of an unregistered drug and illegal compounding.”

In a statement, the PPHA reiterated the importance of a valid prescription prior to compounding and distributing a medicine from an FDA-registered pharmaceutical establishment. The patient receiving the medicine must also be fully aware of its benefits and risks, it said

Dr. Cecilia Jimeno, a professor at the UP College of Medicine’s Department of Pharmacology and Toxicology, echoed the PPHA statement, saying that the association was merely upholding the law.

“The statement of the PPHA emphasizes that invalid prescriptions should not be served as these can potentially impact on the health and safety of persons taking these medicines,” Jimeno said.

She said violative and erroneous prescriptions were given during the “Ivermectin pantry” in Quezon City earlier this week.

“The other point is that the FDA only allows the drug to be given by the five hospitals with the compassionate special permit (CSP). So why was this group allowed outside of the context of the CSPs of the five hospitals?” the UP professor pointed out.

In a Facebook post, Jimeno explained the deficiencies in the prescriptions given during the distribution of the drug.

“From the paper they used, to the absence of any clear instructions as to how to take it, to precautions or what to watch out for especially because it is being given for an off label indication,” she said.

She also explained that the name of the drug is often omitted in prescriptions, and other details like the name, contact details and the license number of the prescribing doctor should be indicated in the prescription.

The prescriptions given in Quezon City apparently did not contain the doctor’s details.

“The latter, is probably the most important error as it is our responsibility as the prescriber to be available to the pharmacist or the patient in case of any questions about the drug or possibly for any adverse drug reactions,” Jimeno said.

She reminded the public that doctors are not allowed to directly give medicines to patients and only pharmacists can do so. Jamie Louise Jimeno