PH to bar 2 US senators; threatens visas for all US citizens entering PH 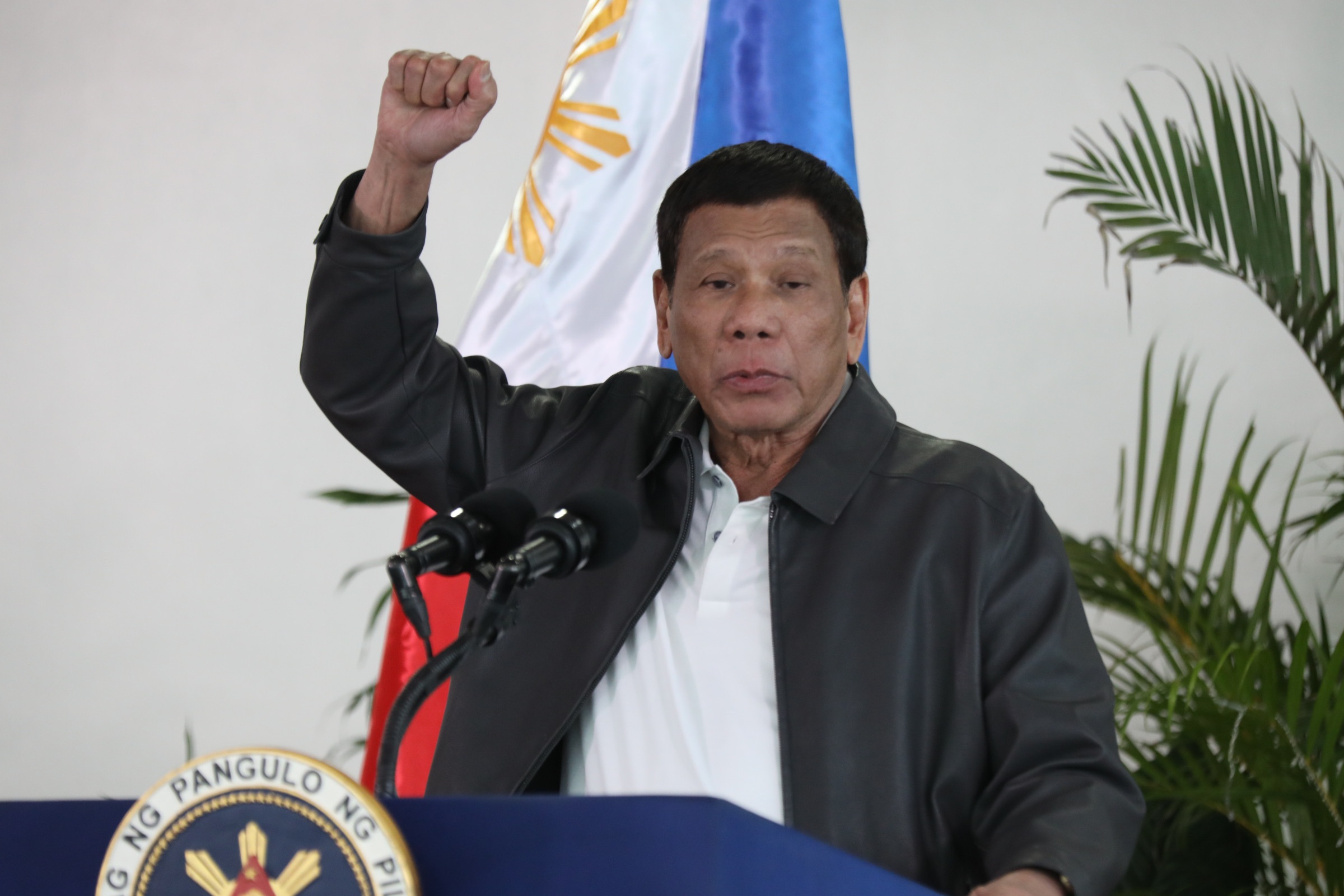 The Philippine Government is on the offensive against American lawmakers in what has escalated into a tit-for-tat diplomatic ban.

The two senators sought to ban US entry to Filipino officials involved in what they called “wrongful detention” of Philippine Senator Leila De Lima, a staunch critic of the Duterte administration.

The two American senators helped introduce a provision in the United States’ 2020 budget banning the entry of those involved in De Lima’s arrest and detention.

The provision is in accordance with the Global Magnitsky Human Rights Accountability Act, a US law authorizing Washington to sanction those it deems as human rights offenders, freezing their assets and banning them from entering the country.

Panelo also warned that Manila is also set to implement stricter travel requirements for US citizens if the ban on Filipino officials takes effect.

Justice Secretary Menardo Guevarra said the ban on the two American lawmakers is effective immediately while the possible visa requirement for Americans still depends on how Washington will implement its ban in relation to De Lima’s case.

The US is the Philippines’ third largest source of international tourist arrivals with over 1 million Americans visiting the country last year.

“Should a ban from entry to US territory be enforced against Philippine officials involved in or by reason of Sen. De Lima’s imprisonment..this govt will require all Americans intending to come to the Philippines to apply and secure a visa before they can enter Philippine territory,” Panelo said.

Panelo insisted that Malacanang’s move is a well-calculated one and not a knee-jerk reaction to the controversy.

“The decision is to tell them ‘Excuse me, we are a sovereign state, do not interfere with our judicial processes. It is not a threat, it is a statement, a reminder to them that we are no longer under  their control,” Panelo said.

Panelo added that Duterte is set to turn down US President Donald Trump’s invite to visit Washington.

Trump has asked Duterte to visit the US three times and sent a formal letter of invitation to the Philippine leader earlier this year.

“If I remember correctly, he said he would respond to the letter and decline it. He said he never intended to visit the US naman ever since,” Panelo said.

De Lima has been detained since February 2017 over allegations that she received payoffs from jailed drug lords during her time as Justice secretary.

De Lima, a critic of the war on drugs and alleged human rights abuses of the Duterte administration, has repeatedly denied the allegations slamming her detention as “political persecution”. (Jasper Camilo)​