PH should trust US the most, China the least—survey 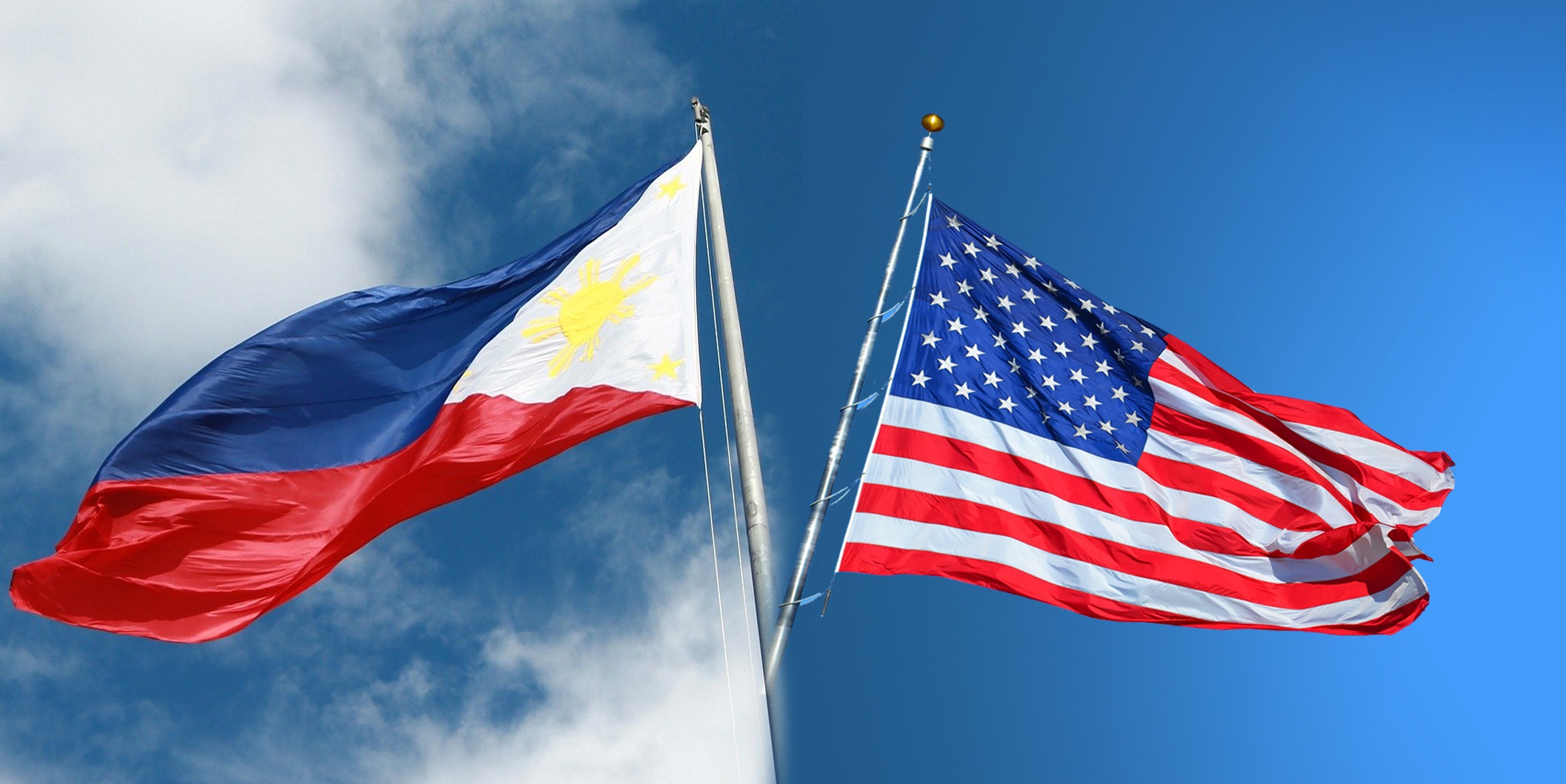 According to Filipinos, the Philippines should place its trust in the US the most and China the least, results of a Pulse Asia survey showed.

Eighty-nine percent of the 1,200 respondents said the Philippines should trust the US, while the remaining 11 percent said the country should either place little to no trust at all in the country.

China and Russia were the countries the Philippines should trust the least according to the respondents.

The survey was conducted from June 24 to 27, during the administration of former President Rodrigo Duterte who has been critical of the Western powerhouse.

The respondents of the survey were only asked about 10 countries.

The list and trust ratings of the countries are as follows:

In his first State of the Nation Address, President Ferdinand “Bongbong” Marcos Jr. said his administration would be a friend to all countries and an enemy to none. John Ezekiel J. Hirro