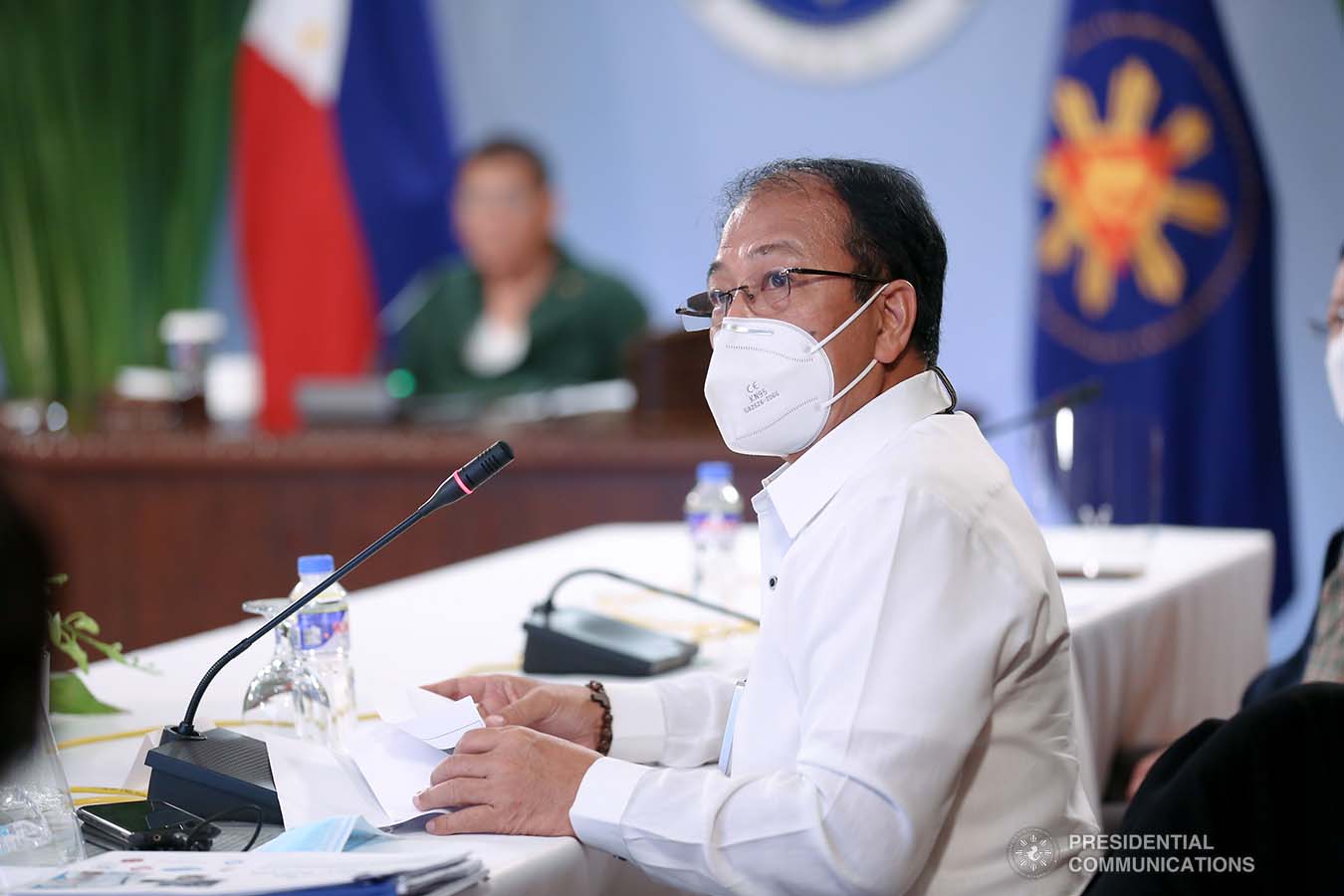 Vaccine czar Carlito Galvez Jr. on Monday said that the government was aiming to vaccinate over 11 million Filipinos aged zero to four by the end of the year.

Galvez made the statement during a “Talk to the People” address of President Rodrigo Duterte, where he presented the country’s goals for pediatric vaccination.

According to the vaccine czar, Covid-19 vaccine doses for five- to 11-year-olds may be available before the end of January.

So far, only the Pfizer-BioNTech vaccine has been approved by the Philippine Food and Drug Administration for kids aged five to 11.

“We are now making some contingencies to acquire doses that we need to include the ages zero to four,” Galvez said.

The government has been eyeing to expand vaccination to younger age groups to help the country achieve herd immunity.

Galvez said the government was in need of 26 million more vaccine doses to cover the vaccination of the country’s young population.

The Philippines has more than 100 million doses that have yet to be deployed. John Ezekiel J. Hirro